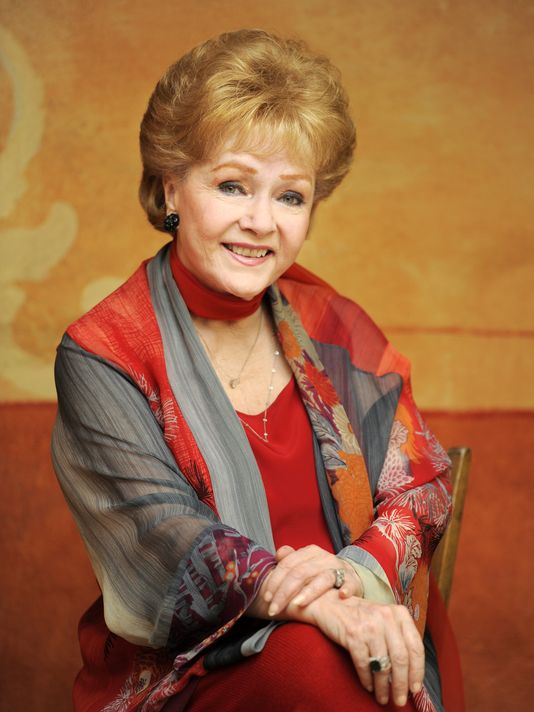 While we all are still mourning the death of our favourite Princess Carrie Fisher who passed away yesterday, we’e now struck with the news of her mother’s death. Debbie Reynolds, who also had a long career in Hollywood was rushed to the hospital in Beverly Hills on Wednesday for a suspected stroke and was later pronounced dead at the age of 84.

Reports says that Reynolds was in a very mellow state since her daughter Carrie Fishers’ death, and was in preparation for Fishers funeral at her son Todd’s residence. Sources also stated that Debbie exclaimed she wanted to be with Carrie.

Since the death of her daughter, Reynolds posted an emotional statement on Facebook paying tribute saying, “Thank you to everyone who has embraced the gifts and talents of my beloved and amazing daughter. I am grateful for your thoughts and prayers that are now guiding her to her next stop. Love Carrie’s Mother.”

Reynolds, who acted in the legendary movie Singing In The Rain in 1952 also received an Oscar nomination for her role in the movie The Unsinkable Molly Brown and her Hollywood career came well into the ’90s.

May you both daughter and mother rest in peace..