Shopee Celebrates Its 1st Anniversary With 12 Days Of Massive Promos 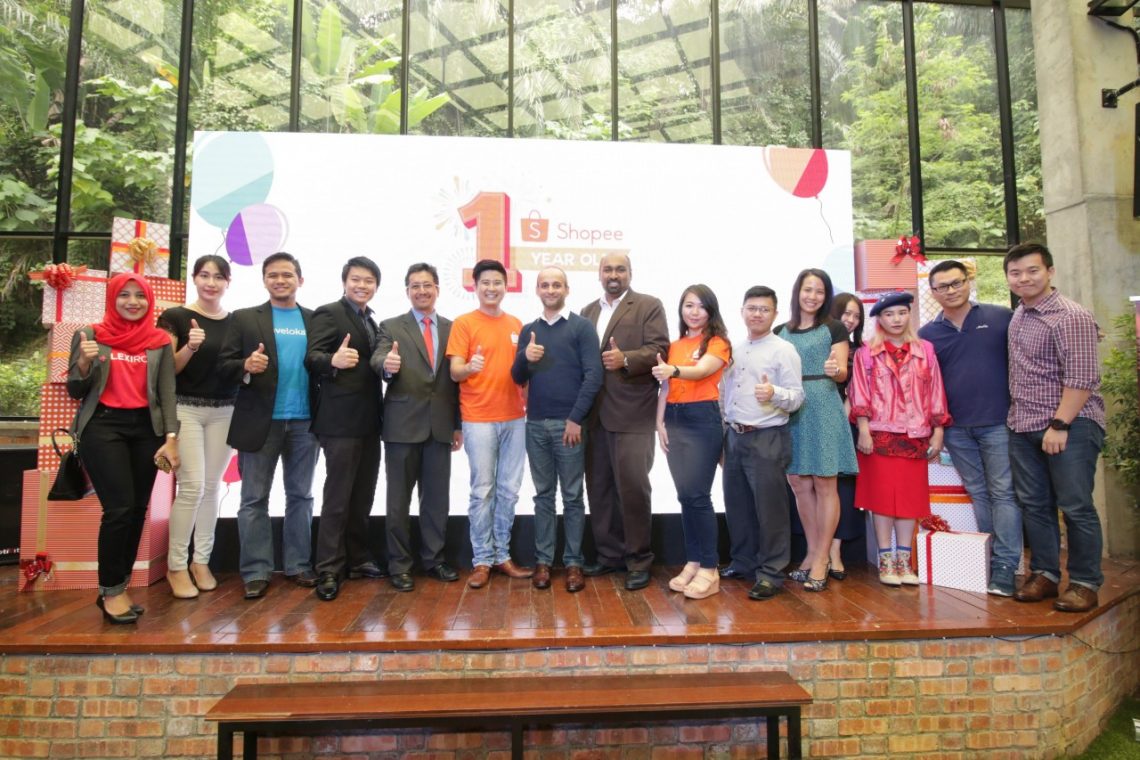 Since its inauguration in 2015, Shopee has grown to become one of the top mobile marketplaces in Southeast Asia and to commemorate its 1st anniversary, Shopee is hosting 12 Days of Extravaganza whereby shoppers can enjoy discounts of up to 90% off, and crazy RM1 deals.

That’s not just it! Any purchases made by shoppers throughout these 12 days would also entitle them to be in the running to win prizes of up to RM50, 000 in flights, hotel stays, mobile phones and cash vouchers. Mark your calendars as this will be happening from December 1st to 12th 2016. Online shopping may not be for everyone and to accommodate these shoppers, Shopee will be organising its Shopee Spree Carnival featuring over 30 Shopee sellers across various categories. This will then take place at Avenue K on December 3rd and 4th 2016.

Further empowering local entrepreneurs, Shopee has partnered with Facebook for an exclusive Shopee University session whereby attending merchants can learn first hand from Facebook representatives on how to leverage Facebook’s tools to increase the performance of their businesses. Those interested can sign up via Shopee’s mobile app.

Access www.shopee.com.my or download the Shopee mobile app on your iOS or Android devices today. Once again, Shopee’s 12 Days of Extravaganza happens from the 1st to the 12th of December 2016.