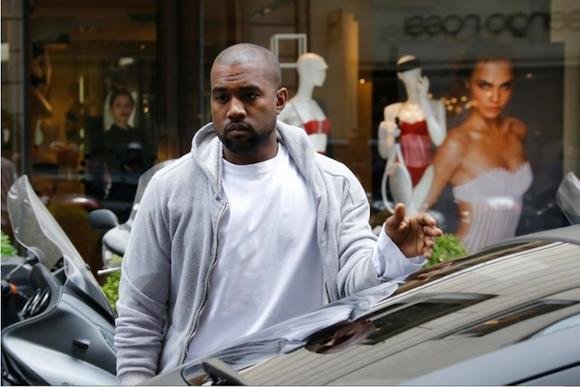 Less than a day after cancelling the remaining of his Saint Pablo tour, Kanye West has been taken to UCLA Medical Center for psychiatric evaluation.

According to TMZ, cops responded to a call for a welfare check on Kanye a few hours ago (1.20 p.m. Pacific Time). He wasn’t at home at the time but sources revealed that paramedics also responded and transported Kanye to the hospital by ambulance.

According to NBC News‘ sources, no criminal activity was involved in the incident and the decision to hospitalize the “Famous” rapper was for “his own health and safety.” Sources connected to Kanye also revealed that he was being examined by one of his doctors for severe sleep deprivation when someone,  possibly the attended physician, decided that he needed to be admitted.

Law enforcement sources told E!News and Huffington Post that Kanye left voluntarily when he was transported.

The hospitalization comes on the heels of Kanye abruptly cancelling the remainder of his Saint Pablo Tour, and launching into a verbal attack on Jay Z and Beyonce as well as his comments on Hillary Clinton and President-Elect Donald Trump.

UPDATE: Kim Kardashian West was reported to have said that Kanye is still recovering from temporary psychosis and that he has been profoundly depressed and paranoid. “Any time around the holidays is tough for him, he is an only child. But he was very close to his mum, so this time of year… it’s really difficult,” an unnamed family member told The Mail.