A Pokémon Cafe Is Opening In Mid Valley Megamall This Month 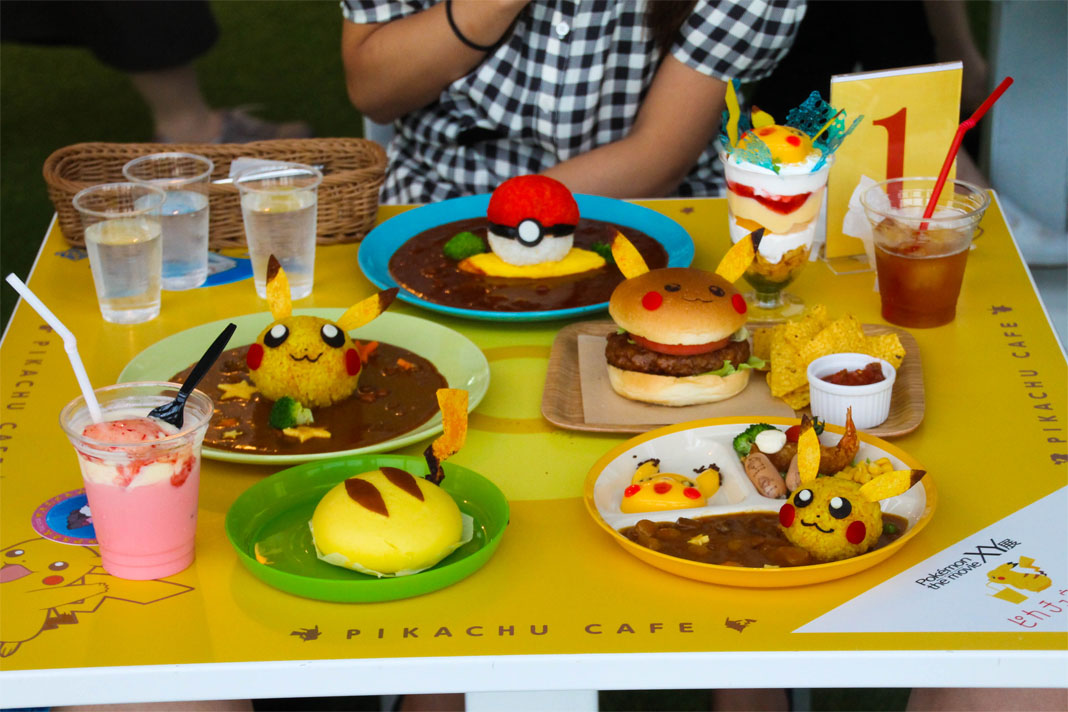 We know the Pokémon Go hype has sort of died down as of late, but Pokémon is forever, right?

Well, just so you know, a Pokémon Cafe is apparently opening later this month at Mid Valley Megamall! Don’t underestimate though, this isn’t a knock off, but will be an officially licensed Pokémon Cafe.

There aren’t many details about the cafe out in the open yet, but it will reportedly be similar to those you can find all throughout Japan. So we reckon you can expect lots of Pokémon themed food, drinks and decor.

According to this food blog, the said Pokémon Cafe will open on the 23rd of November 2016 at 11am at the following location – 1st Floor, AEON Mid Valley.

Would you pop by soon? 😉 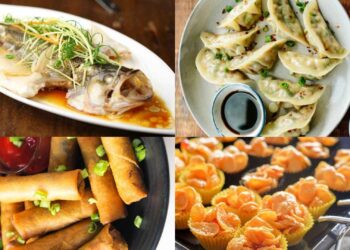 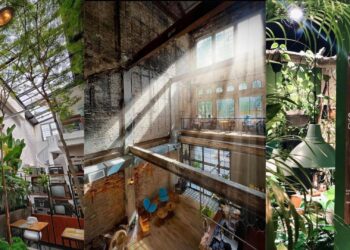 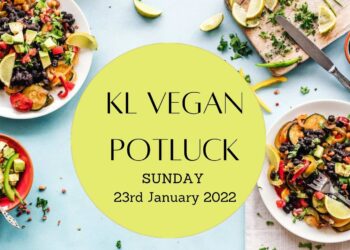 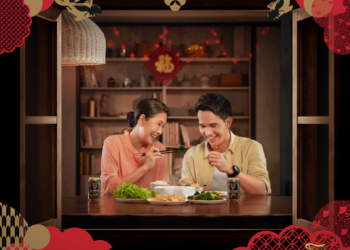