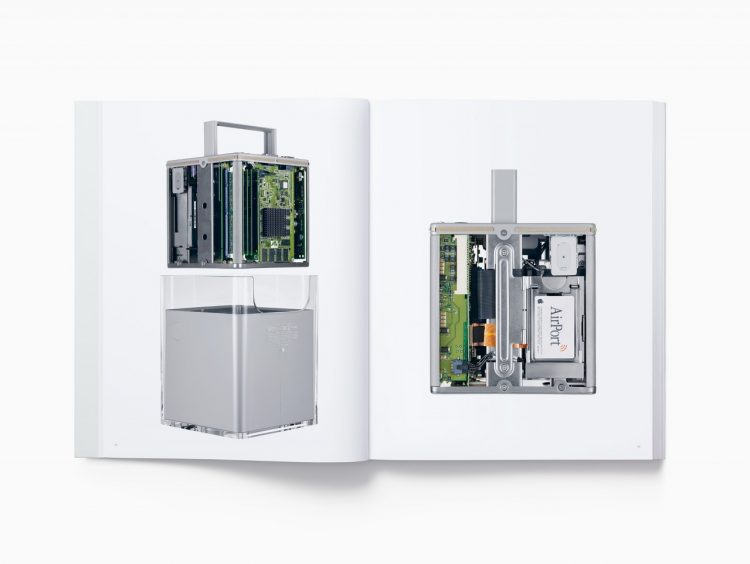 Apple fans, if we tell you that the world renowned brand has released a book, would you be interested to purchase it?

The leading sophisticated device manufacturer has just released a $300 hardbound book in dedication to the memory of Steve Jobs, in which it chronicles 20 years of work by Apple’s design team. Aptly titled Designed by Apple in California, the 400-page volume documents all the materials and techniques used by Apple’s design team for over two decades of innovation.

Apparently, aside from a foreword by Jony Ive which calls the book “a gentle gathering of many of the products the team has designed over the years”, the book contains no text. It features only stills of the brand’s past and current products from 1998’s iMac to 2015’s Apple Pencil, capturing the excellence of Apple’s design and essence throughout the years.

It comes hard-bound in linen, and is available in small (US$199) and large (US$299) sizes. While we admit the photos displayed are captivating and look uber cool, we honestly think Apple’s latest chronicle seem more like a super expensive advertisement, wrapped as a photo album, portrayed in a very minimal concept and sold to consumers for maximum profit.

Would you spend $300 for this picture book?