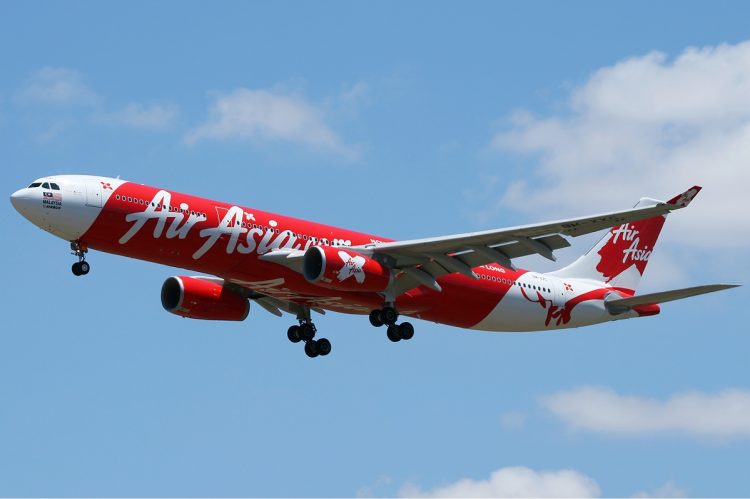 A Jetstar and AirAsia plane were dangerously close to a midair collision in Australia. The incident, which occurred north of Coolangatta airport in Queensland, is now being investigated by the Australian Transport Safety Bureau.

The AirAsia plane came within 152m of a Jetstar flight which was about to land, causing the alarms to sound in both the planes’ cockpits. The minimum vertical separation for major passenger aircraft in Australia is 305m.

The Jetstar pilots took corrective action by restoring a safe distance as the AirAsia plane interfered with its flight path, bringing their aircraft to a climb to avoid the possible catastrophe.

Both the airplanes landed in Gold Coast without further incident.