Alicia Keys Is Very Serious About Her Makeup-Free Movement 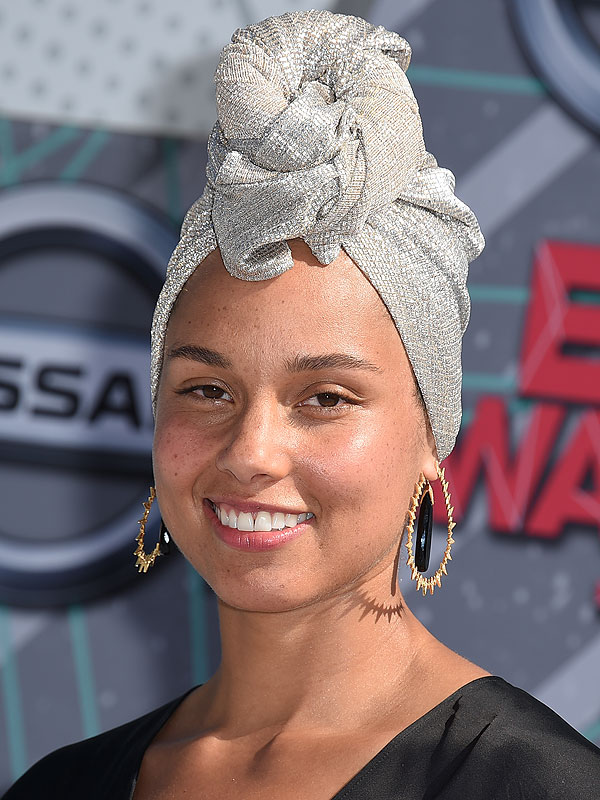 Tired of hiding behind thick and uncomfortable layers of makeup, Alicia Keys has recently started embracing the au natural look. She even made her appearance on the red carpet at the BET Awards sans makeup.

A couple of months back, Alicia arrived at a photo shoot for her new album, and her photographer insisted of taking pictures of her there and then, just as she was. While she was shocked by her photographer’s actions, she also felt an epiphany.

“I swear it is the strongest, most empowered, most free, and most honestly beautiful that I have ever felt,” Alicia reveals. She also hopes that this revolution catches on, as she doesn’t want to hide anymore.

The “Girl on Fire” singer is also very serious about her new commitment, so much so that she arrived at the BET Awards with very little makeup on her face. More importantly, she looked radiant and more confident than ever.

We’re so proud of you, Alicia!