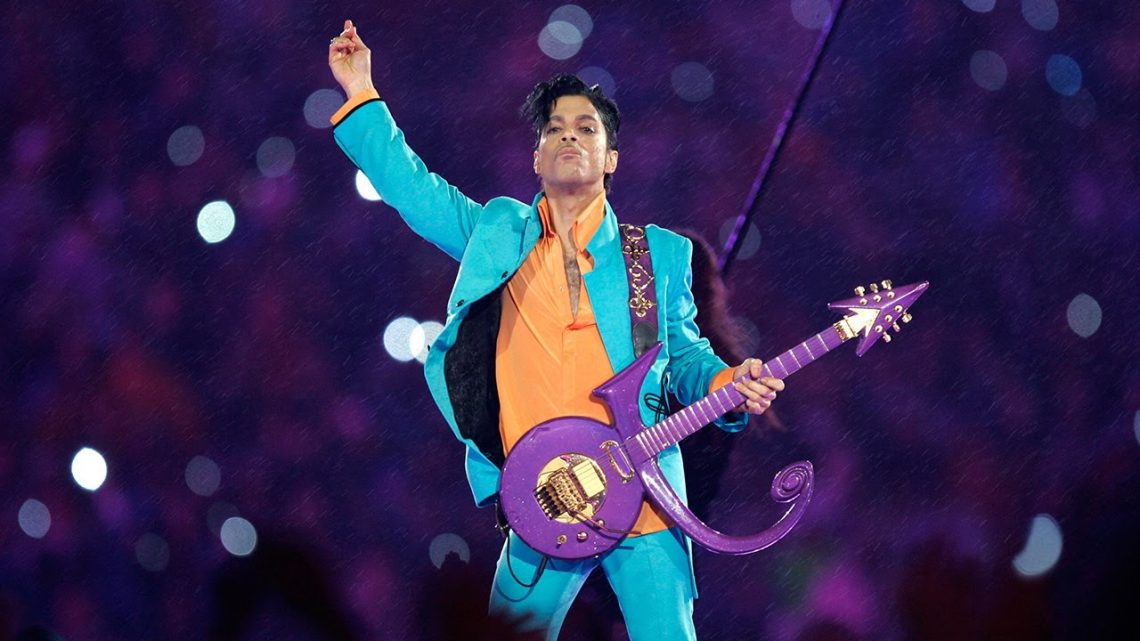 It’s been confirmed by his publicist that legendary rock artist, Prince has died at 57. It was reported that the artist was found unresponsive in an elevator in his Painsley Park Studios in Chanhassen, Minnesota. After CPR attempts failed, Prince was pronounced dead at 10:07am.

Prince definined music with his funk, pop and rock sound and made songs like “Kiss” and “Purple Rain”, which will forever remind in hearts.

While it was announced that he passed on, his publicist didn’t release details for the cause of death and who was with him during his untimely departure. Publicist Yvette Noel-Shcure said, “It is with profound sadness that I am confirming that the legendary, iconic performer, Prince Rogers Nelson, has died at his Paisley Park residence this morning.”
Fans all over the world are mourning the death of their favourite and a very talented musician.
U.S. President Barrack Obama said in a statement, “As one of the most gifted and prolific musicians of our time, Prince did it all. Funk. R&B. Rock and roll. He was a virtuoso instrumentalist, a brilliant bandleader and an electrifying performer.”
Rest in peace, Prince. Your legend lives on in all of us.
[Source 1,2]
Tags: Prince
Share1Tweet1Send