Leonardo DiCaprio May Be Banned From Entering Indonesia 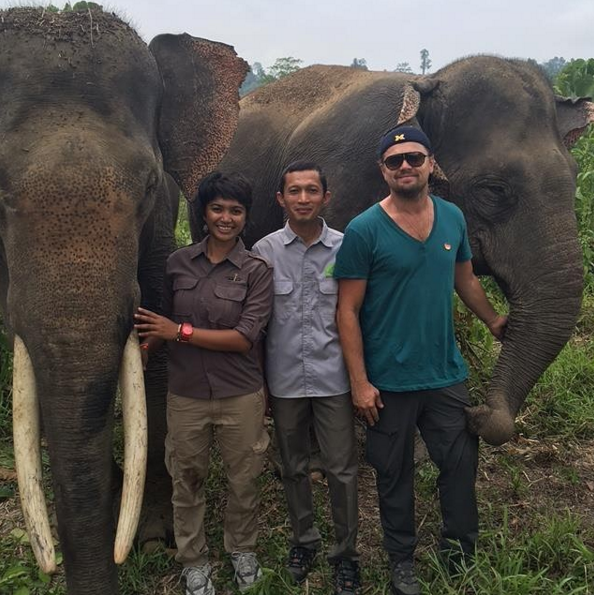 Leonardo DiCaprio is quite the humanitarian himself as he hinted in his speech back at the Academy Awards in February 2016. DiCaprio visited the Indonesian island of Sumatra last month, and he took to social media to tell fans that the palm oil industry was destroying species in the Leuser Ecosystem. He explained that these animals were dying due to the slash-and-burn techniques that plantations regularly employ to clear portions of the rain forests. That resulted a slight rage amongst Indonesians.

“We support his concern to save the Leaser ecosystem,” Santoso said on April 2. “But we can blacklist him from returning to Indonesia at any time if he keeps posting incitement or provocative statements in his social media.”

He has good intentions, but do you think Leo was being disrespectful? The Indonesians seem to feel that way..