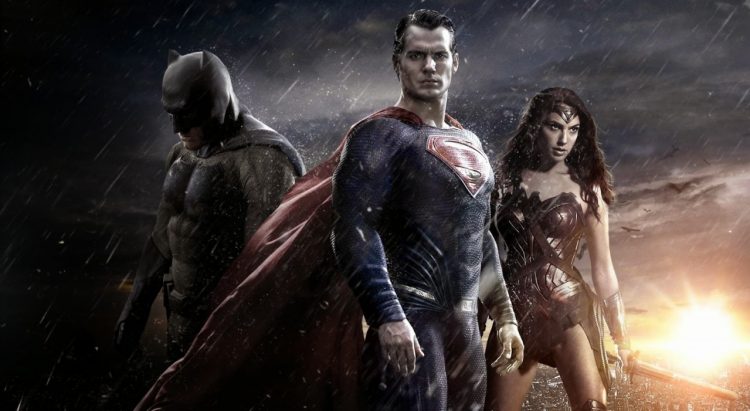 A lot of people were left broken-hearted and bewildered when the invincible, almighty superhero Superman died, or rather, was killed off at the end of Batman V Superman. Superman was seen sacrificing himself as collateral damage to save his superhero friends and the city of Gotham.

While this plot faithfully follows DC’s 1992 series, “The Death of Superman”, it also follows director Zack Snyder’s vision of how Justice League–which will start shooting in April 11— should come to happen. Apparently, Snyder felt that  Justice League would be a stronger story if it didn’t have Superman assembling the team.

“I wanted Bruce Wayne to build the Justice League,” Snyder tells Entertainment Weekly. “I felt like with Superman around, it’s a different conversation when you create the Justice League, right? It’s like, ‘Me and Superman, we want to make a Justice League.’ [Other heroes would be] like, ‘Okay, yeah, I’ll join!’ I just feel like Bruce Wayne having to go out and find these seven samurai by himself, that’s a lot more interesting of a premise.”

In the final scene, we see rocks rising off the coffin when Lois Lane throws dirt on it, suggesting that life force is still present. It is also a throwback of the anti-gravity effect Superman had on the ground in the moment before he first flew in 2013’s Man of Steel.

So don’t worry guys, Superman will be back, although we still don’t know how that’s gonna happen.