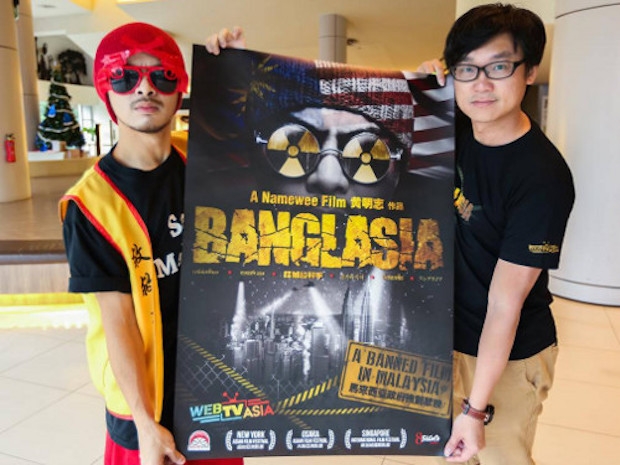 Namewee’s latest movie Banglasia was banned in 2014 after the Malaysian Censorship Board deemed 31 scenes from the movie inappropriate, and the Malaysian Home Ministry has released a parliamentary response regarding the ban.

According to the parliamentary response, it is said that the movie could “implicit messages that were feared could raise controversy and public doubt.” Adding on, the movie also touched on the Lahad Datu intrusion which mocked Malaysian security issues.

The response also mentioned that the Film Censorship Board had a discussion with the producers of the film and requested for certain negative scenes to be amended, but the amendment was never made. Hence, it was not approved for screening.

The movie is directed Wee Meng Chee, or better known as Namewee, who became an Internet sensation for his highly controversial “Negarakuku” song which poked fun at the Malaysian government and the police force. Banglasia is about a multi-cultural group of people learning to put aside their differences when their cultural tolerance are put to the test.

Whatever it is, Banglasia has already been screened at several film festivals around the world.