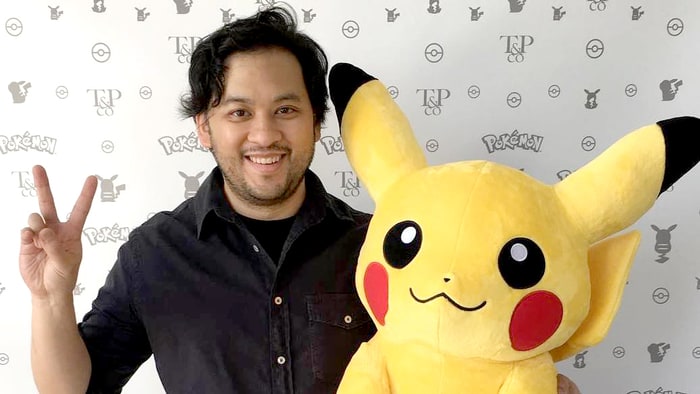 Sad day for all of us Pokémon fans as Eric Medalle, creative design director for The Pokémon Company was killed during a windstorm in Seattle, Washington on Sunday, March 13th.

According to reports, Medalle was driving with his 2 year-old daughter when a large tree fell and crashed onto his vehicle. He was pronounced dead at the scene while his little girl survived with minor injuries.

Medalle has been with The Pokémon Company since 2003, he was involved in multiple projects as a graphic designer for core series games Pokémon Omega Ruby, Alpha Sapphire, X, Y, Black, White and more. Medalle also designed the Pokémon Trading Figure game and the logos for multiple trading card series, as well as Pokémon the Series: XY

A GoFundMe account was setup for his daughters following his death, to ensure that his children are able go to college.

We offer our sincere condolences to his family and friends.