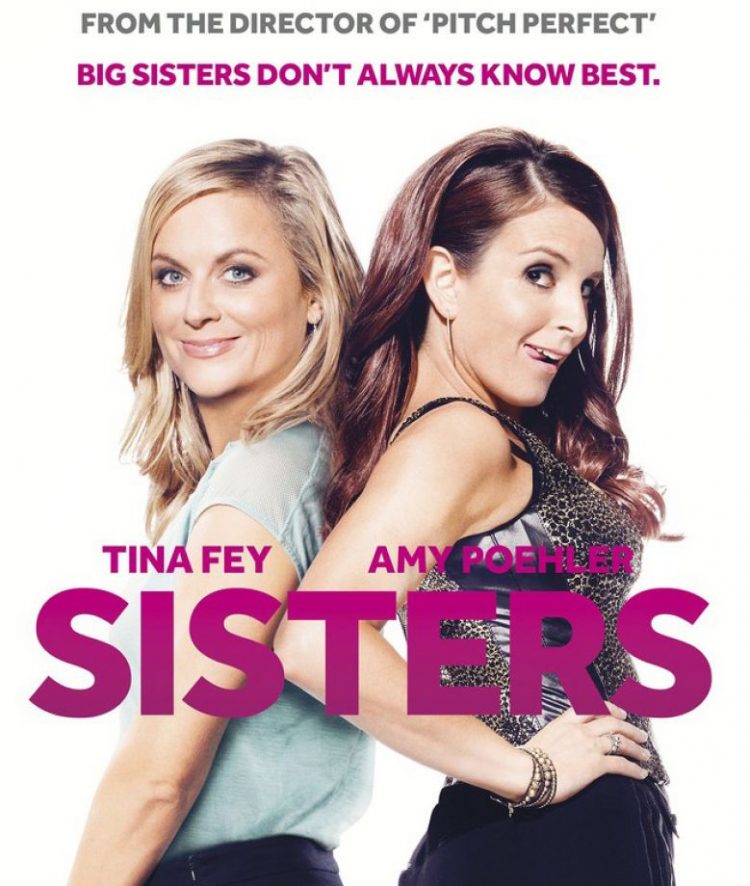 Now, the comedic duo are back at it again for the movie Sisters, an American comedy film directed by Jason Moore that tells the story of siblings Maura (Amy Poehler) and Kate (Tina Fey).

When their parents place the family home on the market, the sisters learned that they only have one weekend to clean out their old bedroom. The two sisters then plan to throw one final bash to recapture their glory days with their old classmates. The party spirals out of control, and they soon realise that there may not be a house left for sale.

As you’ve noticed by the title of this article, we’re giving away 50 screening passes for you to catch Sisters! If you like comedy and you’re a fan of Fey and Poehler’s work, don’t miss out. 😉

Here are the premiere screening details you need:

To win yourself some passes to watch Sisters, all you have to do is follow the steps below and we’ll get back to you shortly by the 14th of March 2016. One winner will be entitled to FOUR passes. 😀

1. Make sure you’re following Lipstiq on one of our social media platforms: Facebook, Twitter or Instagram.
2. Fill in the blank: Amy Poehler and Tina Fey previously worked on __________ together.
3. Drop us an email at s[email protected] with your answer and personal details (Name, IC number and contact number). The title of the email should be: “[GIVEAWAY] Score Exclusive Premiere Screening Passes To Watch Sisters!”