It’s Official: Apple Admits To Slowing Down Your iPhone’s Battery As It Gets Older 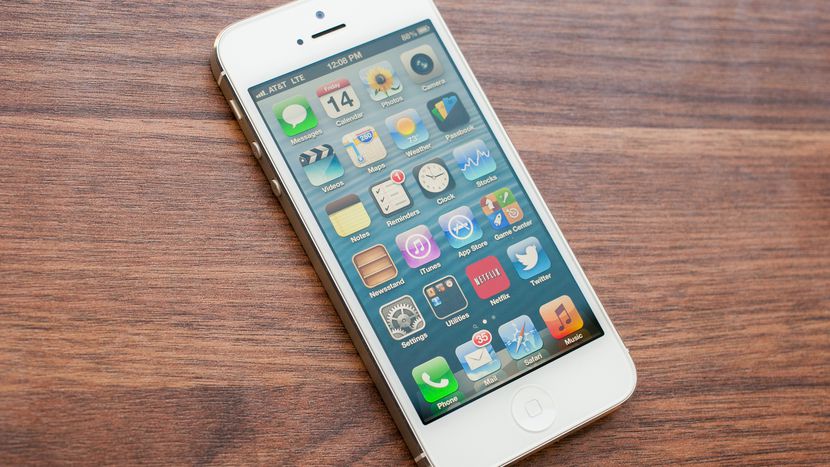 For years, we’ve been wondering if Apple deliberately makes old iPhones slower, y’know, so you’d be forced to buy the newer (and more expensive) models.

Sadly, only part of this allegation is true – older iPhones with aged batteries are more sluggish than new phones, but Apple claims it’s because they’re trying to avoid forced and unexpected shutdowns, not because they want you to upgrade. After about 500 charge cycles, the iPhone battery can only retain 80% of its original capacity.

Also, Apple uses lithium-ion batteries, which decay over time. And as the battery degrades, it can no longer handle your processor-intensive games and certain apps after about a year or so.

So it's true Apple intentionally slow down old iPhones. Proof: My iPhone 6 was bought 3years ago and recently got really slow. APP 'CPU DasherX' shows iPhone CPU is under clocked running at 600MHz. After a iPhone battery replacement. CPU speed resumed to factory setting 1400MHz. pic.twitter.com/pML3y0Jkp2

Even so, we totally get that it’s frustrating when your iPhone slows down. The best sure-fire fix? Get a new battery! It’s way cheaper than getting a new phone. You’re in luck if you have AppleCare+ – they’ll replace the battery for you free of charge if it’s defective (minus the usual wear and tear). 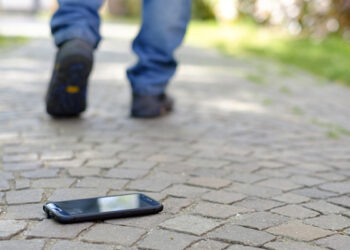 What Sorcery Is This? Amazing Ways You Can Locate Your Missing Phone!

So your favorite electronic buddy has been misplaced and you can’t seem to find it, even after searching every nook...