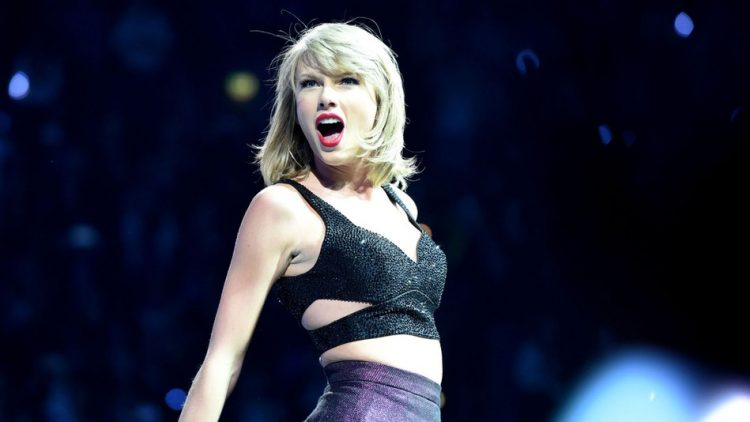 It’s official – Taylor Swift is trying to take over the world…and the wrath of Kim Kardashian West.

The Swift Life is available for free worldwide in the App Store. See you there!

Last Friday, Taylor launched her very own social network app, The Swift Life. The app is hailed as a positive place for Swifties to interact with each other (and Taylor, duh). She even has Taymojis (Like Kimojis but um, Taylor-ed), which includes emoji versions of her cats, snakes and Taylor serving/sipping tea. Swift Life users can also see what Taylor herself has liked on the app and use SwiftSends (a very rare Taymoji) on posts to get the star’s attention. And just ICYMI, we’d like to point out that the Taymojis look EXACTLY like those of the Kimojis. We have a feeling that maybe Taylor taking a dig at Kim and she’s making her app free too, unlike the official Kim Kardashian West app. The Swift Life was also developed by Glu Mobile, the company responsible for apps like Kim Kardashian: Hollywood and Restaurant Dash: Gordon Ramsay. We guess the real reason the old Taylor can’t come to the phone right now is because she’s busy working on all of her new ventures. And starting new fires with Kim Kardashian West.