Breaking News: You Can Finally “Unsend” Messages On Whatsapp 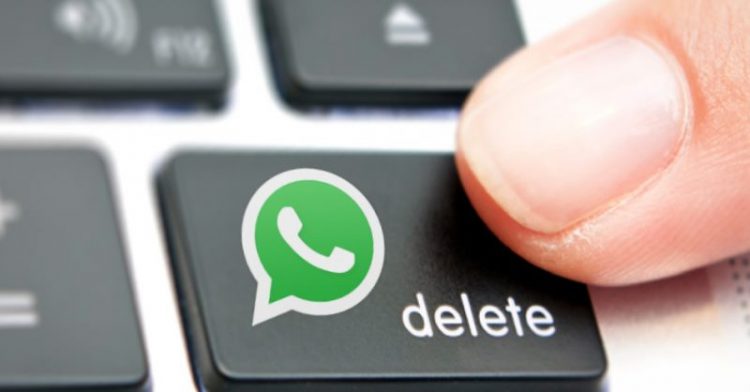 Good news for those who text first and think later: WhatsApp is planning to act like an enabler and let you delete those messages after you send them.

As spotted by WhatsApp beta tester WABetaInfo, the feature will let you delete unread messages after sending them. No more learning lessons the hard way!

We’re certain that this will be a very popular feature, but it might also be annoying to use for a number of reasons — users only have five minutes to delete regretted messages, and users can’t delete the text if the person has already seen it.

Worse, when you delete a message, WhatsApp will highlight your idiocy by displaying a text that says, “This message was deleted”. Well, at least that’s better than seeing “your ex left you a long ass message,” or “your creepy co-worker just sent a heart emoji” on your phone screen.

WhatsApp for Android: when the sender deletes the message for everyone, it will be updated in the Notification Center too [AVAILABLE SOON] pic.twitter.com/69fFUrXl35

Dubbed as “Delete for Everyone”, the new feature which is coming to iOS and Android, will be a huge boost for anyone who has ever sent a text message and immediately regretted it.

We’re hoping that it could be released in an update soon!