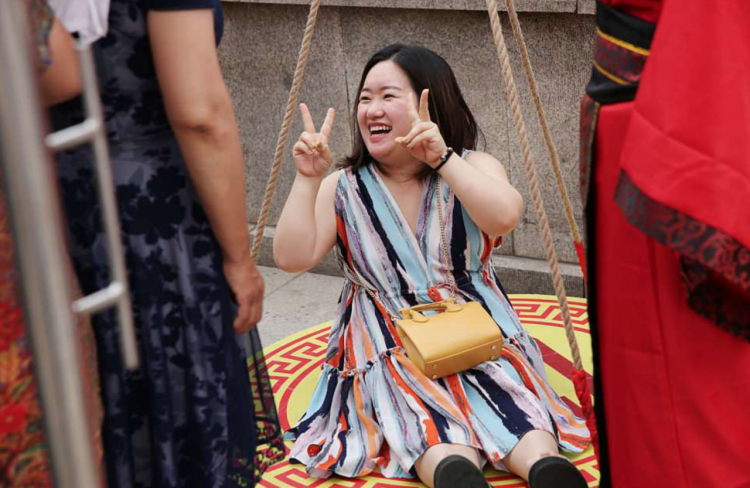 Being on the heavier side isn’t exactly desired by many women, but in a turn of events, this theme park in Northern China made headlines for rewarding women weighing over 61.8kg with free entry passes. The Tang Paradise park in Xi’an gave hundreds of women free entry from 15 to 19 June 2018, provided they weighed more than a Tang Dynasty imperial concubine called Yang Guifei.

The said promotion emphasised that “slightly overweight” was the beauty norm back in the day during the ancient dynasty (618-907 AD). The process was simple – Female visitors had to sit on a giant weighing scale for their weight to be measured, and from there it was determined whether they were eligible for the free entry tickets.

While the YouTube video released has since garnered thousands of views, this promotion has evidently ignited an online debate. On Sina Weibo, many users joked about being heavy enough to be entitled for the free entry pass whereas some others were being extra critical, accusing the theme park of discriminating skinny people. The irony..

Either ways, we have to give props to Tang Dynasty for thinking out of the box! 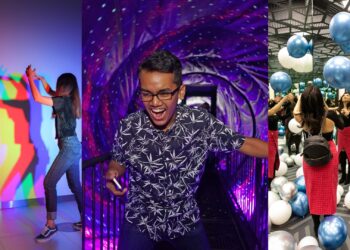 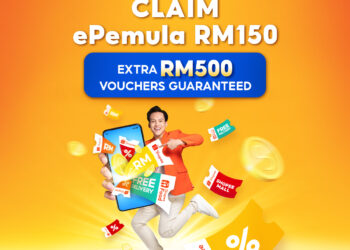 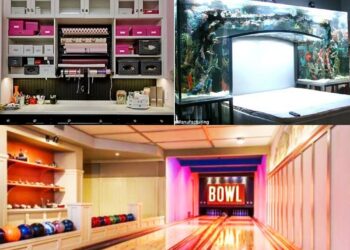 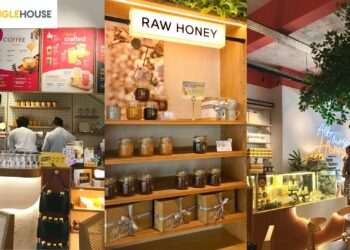