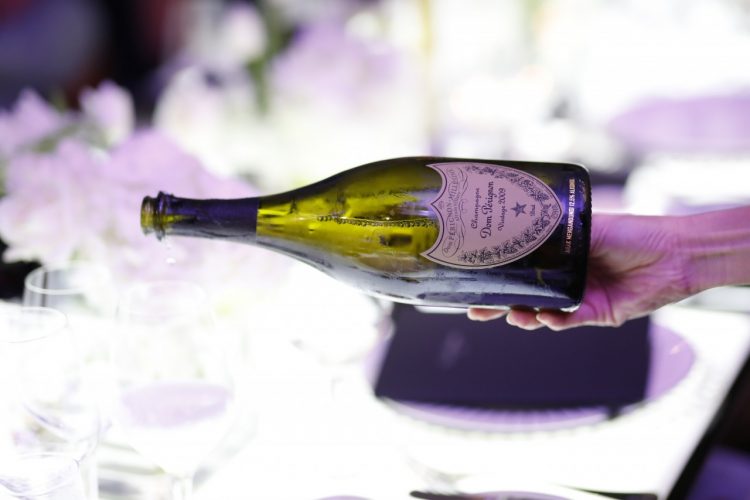 Unlike most champagnes, which are blended from various harvests for flavour consistency, Dom Pérignon uses only the best Chardonnay and Pinot Noir grapes to preserve the wine’s elegance. It could very well be the most celebrated champagne brand in the world, so it’s only natural that people get excited when a new vintage is released.

Luckily, we got the opportunity to experience Dom’s signature style in two of its new varieties —P2 2000 and Vintage 2009— at a recent luncheon hosted in St Regis Kuala Lumpur. (Note: If the fruit harvested does not satisfy the brand’s criteria, there will not be a vintage released that year.)

Dom Pérignon Champagne ages in a series of stages, producing “windows of opportunity, or plenitudes” to create different expressions of the same vintage, seen in P2 2000, the Second Plénitude of Dom Pérignon’s 2000 Vintage which revealed a mix of freshness and ripeness of effervescence and harmony when it was first presented in 2008.

Now, the vintage P2 2000 projects a more complex expression of vibrant and creamy mouthfeel. Despite the ripe richness, it’s all finely chiselled, with the sort of subtle depth that has kept Dom in the upper echelons of wine.

On the other hand, the 2009 vintage is a warmer vintage than the P2 2000, showing an abundance of sunny, bold and tropical aromatic expressions. The length of flavours as well as the persistence are amazing, offering a taste of grapes in their prime which can only be achieved by the Plénitude process.

“The yeast ferments and then dies, and the energy from the yeast goes to the wine. It’s a paradox: the more mature Dom Pérignon is, the more energised it is. It’s a mystery”. The first Plénitude is released at eight to ten years old, “when everything is in place, and in harmony.”

#DomPerignon – aka every rich kid’s favourite champagne (as said by #richkidsofbeverlyhills) – has unveiled its much anticipated #domperignonp2 2000 and Vintage 2009 at a decent pairing luncheon held in @stregiskl recently, and we’re still in awe 💕 this marks the new editions’ official arrival in Malaysia, so you know what to do, guys!

Lastly, to further enhance each of the champagne’s individual notes, a luxurious dining spread were prepared at St Regis KL, which not only exemplified the finest expression of the marriage of food and wine but also brought to life the complex flavours of the P2 2000 and Vintage 2009. 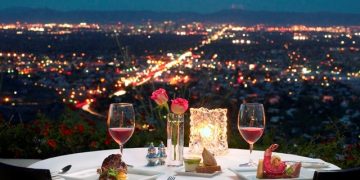 Where To Eat To Impress Your Date This Valentine’s Day 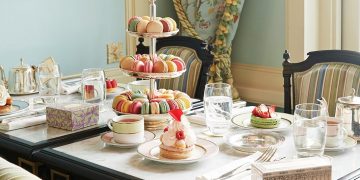 #TaiTaiLife: 6 Tea Time Trails For You & The Girls 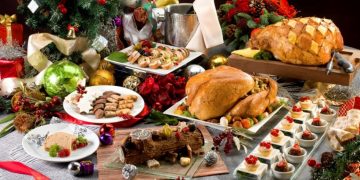 Holiday ’17: 15 Merry Places To Stuff Your Face In Klang Valley For Christmas 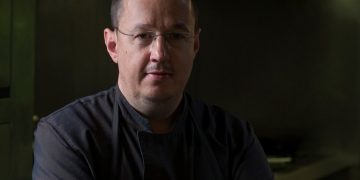