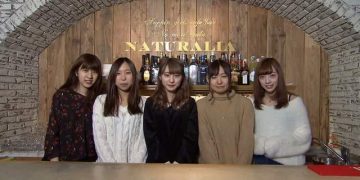 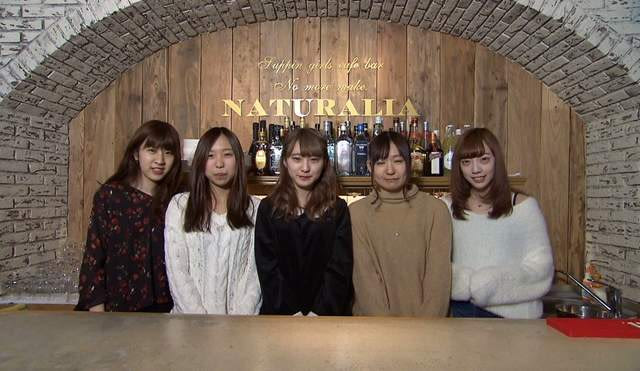 Living in a society where makeup and cosmetic surgeries have become a norm in boosting one’s self-esteem, this particular cafe located at Harajuku, Japan has surprisingly set a no makeup rule on all of its female staff. Embracing pure and natural beauty, Naturalia is dubbed the World’s First No-Makeup Cafe Bar.

The cafe’s inspiring concept apparently came from the many cosplay and Lolita cafes that are commonly found in Japan, where the workers are dressed in eye-catching outfits and thick layers of makeup. Standing out with a huge contrast, the owners of Naturalia decided that their staff should then wear a clean and innocent look.

No makeup aside, the staff of the cafe are also not allowed to wear excessively dyed hairstyles or have garish manicures. Strictly keeping a clean and innocent image of the cafe, the company’s hiring policy disqualifies also women who smoke or have previously worked in nightclubs or cabarets.

Following its makeup free success, Naturalia is set to open its second franchise in Shibuya in which they held a crowdfunding campaign to raise funds for earlier in March. The crowdfunding resulted to tremendous support from the public, exceeding their goal of 500,000 yen and raising up to 955,000 yen (approx. RM34,540.67).

To return the favour, Naturalia will be hosting commemorative party nights packed with bottomless drink offers and branded T-shirts to thank patrons for their kind contributions. Tired of unrealistic beauty standards, we’re glad that people are finally starting to embrace their natural God-given beauty.