What Happens To The Genting Highlands Theme Park Now That Fox Has Pulled Out? 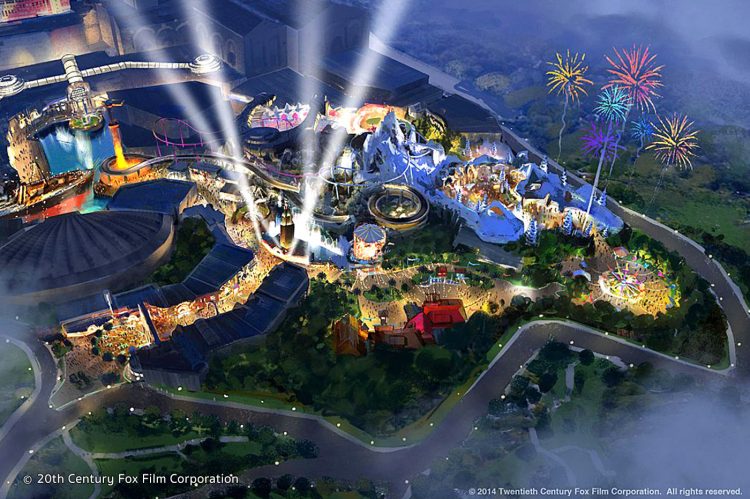 Way back then in 2013, Genting Highlands successfully closed a multi-million dollar deal with 20th Century Fox Inc to build a full-fledged 20th Century Fox World theme park to replace its popular theme park at Resorts World Genting. Needless to say, excited Malaysians have been patiently anticipating the immersive entertaining experience that was once promised to us.. but alas, it seems that dream just got way further out of reach.

While 20th Century Fox Inc had previously agreed to sponsor the Fox World theme park which was set to be open to the public in 2019, the company has now bailed out of the agreement and Genting Malaysia Bhd is now demanding over RM4.2 billion in compensation for damages. Up until today, Genting Malaysia Bhd had already invested RM3.1 billion in the project, in which its fate is now unknown.

Their reasoning? The high-altitude resort has an infamous bad rap for its gambling business and 21st Century Fox Inc, plus Disney, want nothing to do with it. This is synonymous with the conglomerates’ “family-friendly” brand strategy as with its other theme parks around the globe. The new theme park was supposed to attract the nation’s 60% Muslim population and garner 30 million annual visitors by 2020, but gambling is evidently forbidden under the religion.

Well, there goes our hopes of having a 21st Century Fox World theme park on home ground… Who knows what will become of the theme park now? Any takers (cc: Universal Studios)? 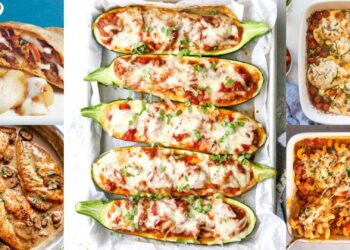 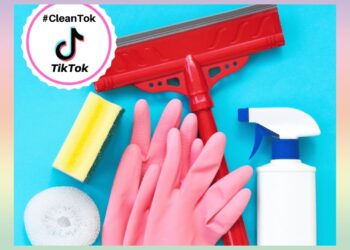 TikTok has a reputation for producing some of the most amusing, interesting, and, quite bluntly, strange trends. But did you... 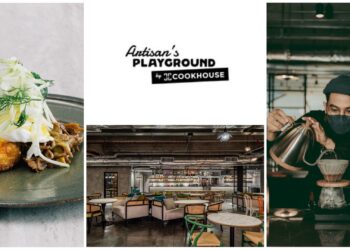 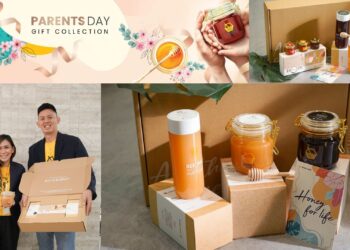