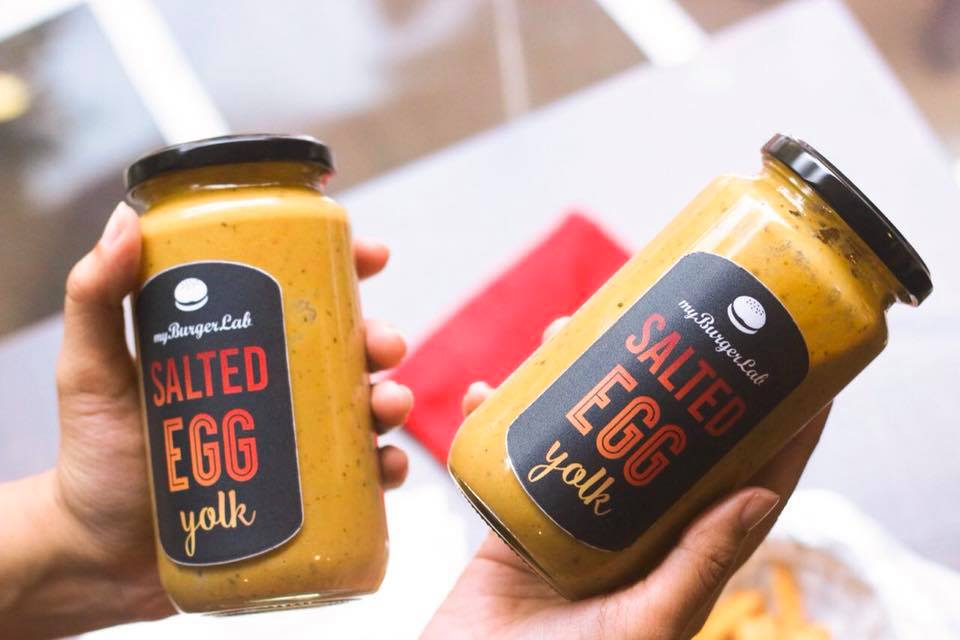 It goes without saying that salted egg yolk sauce tastes good slathered on everything. We’re talking seafood, meat, poultry, waffles, fries, tarts, potato chips.. the list just goes on. And if making some of this liquid gold at home is too big of a task for you, why not pick a jar up from myBurgerLab?

After multitudes of requests from foodies to bottle up its signature salted egg yolk sauce used for its crowd-favourite Ultraman Burger, myBurgerLab finally did and debuted the jars in 2017. Now, the mouth-watering salted egg yolk sauce is making its much anticipated return to all of the burger chain’s stores. Available until the end of February or until the jars run out, the rich and creamy gold sauce has just the right hint of spiciness, whether you prefer adding them to your dishes in a stir fry or using it as a dip. What’s more? The sauce makes a gift for when you’re doing your rounds of visitations for Chinese New Year and would surely be a hit!

myBurgerLab‘s Salted Egg Yolk Sauce is priced at RM38 per jar or RM60 for a pack of two jars. Walk into any myBurgerLab stores to pick one up, or pre-order online to secure your jars of liquid gold now. 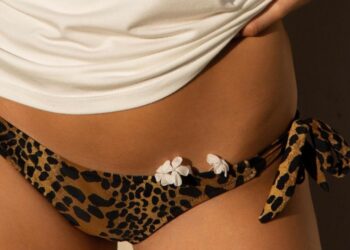 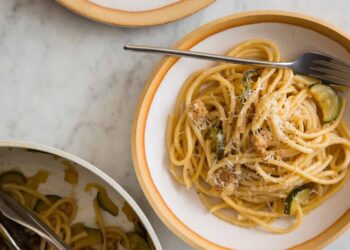 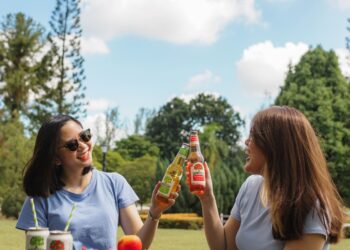 An Apple A Day? No, It’s Apple Day! Somersby Celebrates the Love of Cider

Every year, thousands of people in the UK gather in the month of October to celebrate Apple Day, a festival...