Bomberg Bolt-68: An Object Of Desire For The Rebellious

Bomberg, a young Swiss watchmaking company, introduces the Bolt-68, a compelling timepiece and above all, an object of desire intended for those whose masculinity is not up for debate. With an exclusive technical feature and a controversial advertising campaign, you’re bound to dig this.

This timepiece looks classy with its buttons and the crown placed at 12 o’clock as its first technical novelty. The face of the chronograph model features three counters plus the date window at the top. The GMT version shows a second time zone at three o’clock. The case is embellished with a band of criss-cross knurling or a grenade-grip pattern in the mechanical model.

Using an ingenious bayonet system with a trigger guard – an exclusive system patented by Bomberg – the time-keeping module can be detached from its base and attached to a metal chain to be used as a pocket watch. Providing an edgy and rugged look, the links of the chain are robust and oversized, with the two snap hooks clearly visible from end to end.

The knurling on the case now comes into its own, the ridges making it easier for the fingers manipulating the device. This dual usage – pocket and wrist – has meant new developments in size, engineering and security. The top-of-the-range model, the BOLT-68 Skull, is a limited edition with a black metallic chain whose links represent a series of skull and crossbones.

In terms of advertising, Bomberg has certainly done it differently, with campaigns flirting in both words and images, deliciously tempting boundaries and crossing the line. Made for those who boast attitude and who are bold, Bomberg’s Bolt-68 collection features real leather and stainless steel, providing a fresh and casual take on modern timepieces. 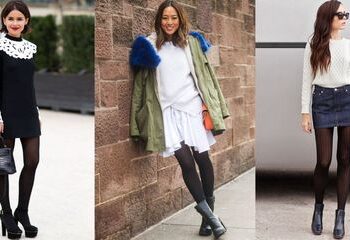 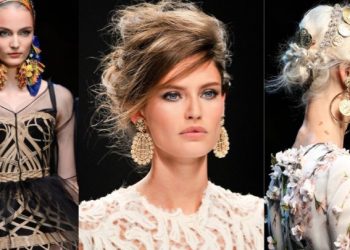 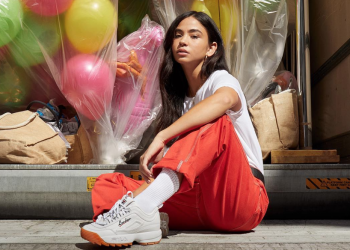 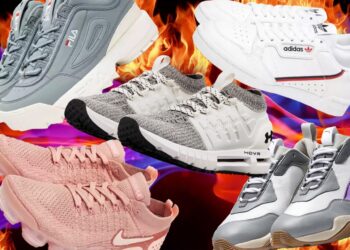