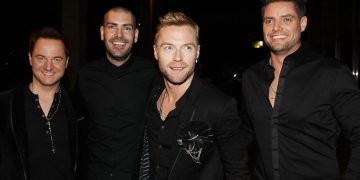 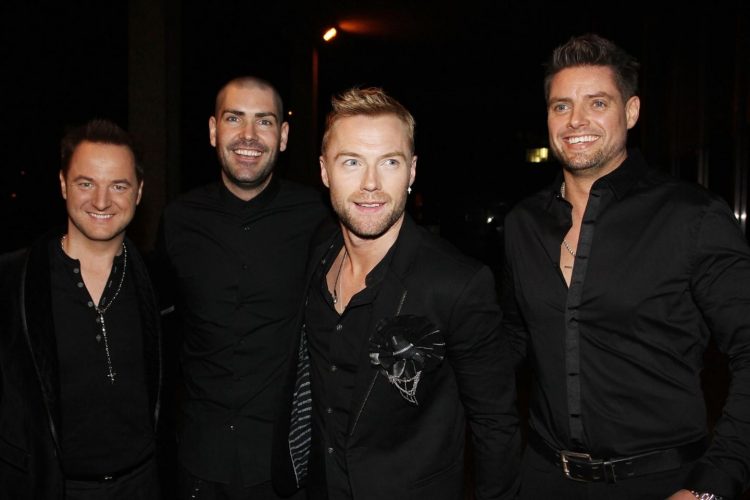 You probably haven’t heard of Boyzone for a while now and it may come as a surprise that members Ronan Keating, Mikey Graham, Shane Lynch and Keith Duffy are still together. However after many long years of making music together since 1993 and discounting the band’s brief break from 2000 to 2010, they have decided to finally call it quits.

That said, the ’90s favourite Irish foursome will be going out with a bang before disbanding for good after one more album and a huge farewell tour around the globe. And yeap, you guessed it – The boys will be performing in Kuala Lumpur live for the first time ever, though it will also be their last should they never group again thereafter. Throughout 25 years of their music career, the boy band had surely made their mark with their long string of hit singles comprising “No Matter What”, “Words” and “Father and Son”, as well as six studio albums, of which four made it to number one. The farewell tour will also mark the band’s 25th anniversary.

Kicking off in the U.K. end June, Boyzone’s farewell tour concert will be happening in Kuala Lumpur on August 24th. The band’s final album will be released consequently after the tour, and word has it that Ed Sheeran and Sam Smith are currently working on some songs for the album. There will also be a tribute to member Stephen Gately who passed in 2009. Ticket sales will begin at 11am on 15 June 2018. An early bird discount of 10% off will be offered on the first 1,000 tickets sold and each person will be entitled to a maximum of four discounted tickets. For more details, contact 03-9223 3667 / 8076 6700. Alternatively, access www.starplanet.com.my or www.myticket.asia to purchase tickets.