Urbanscapes Is Coming Back To Town On 5th May This Year! 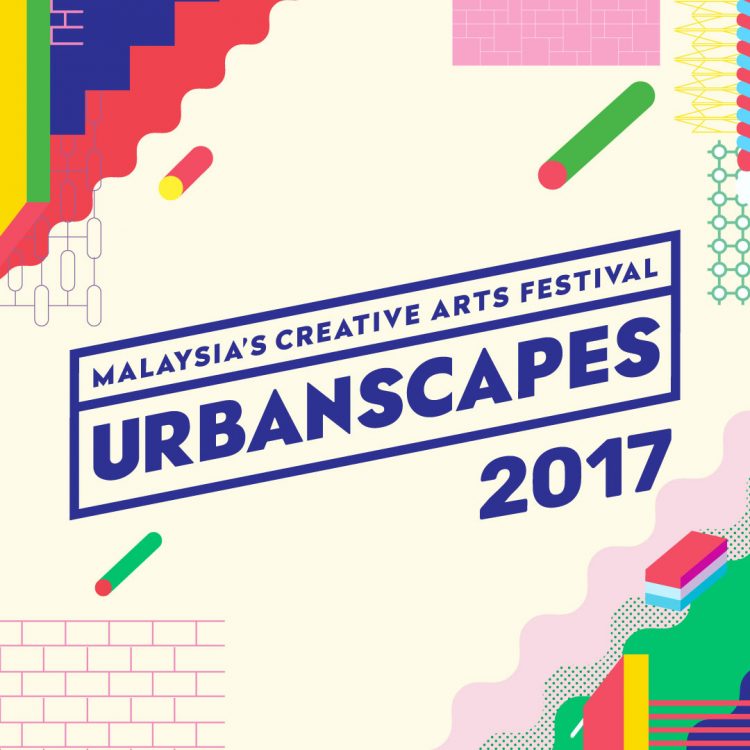 Festival bunnies, it’s high-time for you to mark your calendars because everyone’s favourite creative arts festival is back in town!

Last year, we saw a citywide festival that had artists like Tame Impala, M83 and even Hujan rocking out during the 2 weeks of which Urbanscapes 2016 was held. Though no specifics have been released just yet, one thing we do know about this year’s Urbanscapes is that it’s spanned over 3 weeks from 5th to 21st May 2017.

The announcement was made several hours ago but fans are already blocking out calendars of the major festival have already started blocking out their calendars. Us included, of course. 😉

We can’t wait to see the line-up for Urbanscapes 2017. Will update as we get more info!