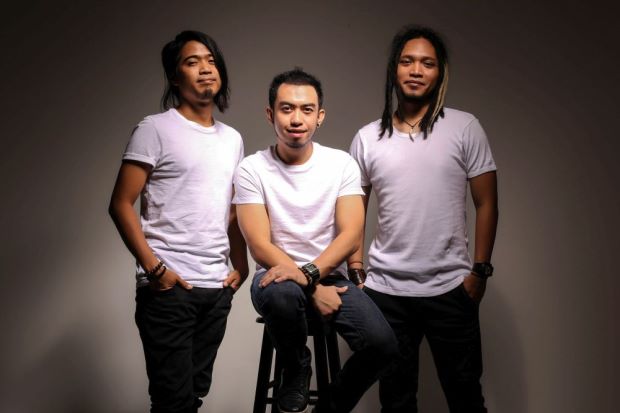 As per the earlier reports, Estranged was supposed to perform in London with other big shots in the music industry such as Metallica and Radiohead. But, later on the band released a statement via their lawyer stating that there was no truth to the offer they were made.

The statement issued by Estranged’s lawyer quoted, “We regret to inform you that we have been misinterpreted by a con artist and have just discovered that the said Apple Music festival in London does not in fact exist.”

The band also claimed that initially they were hesitant to make this news public as it might damage the band’s image, but later on they wanted to publicise the news so that other musicians and local artists can be more vigilant and careful of these con artists and not fall into traps such as this one.