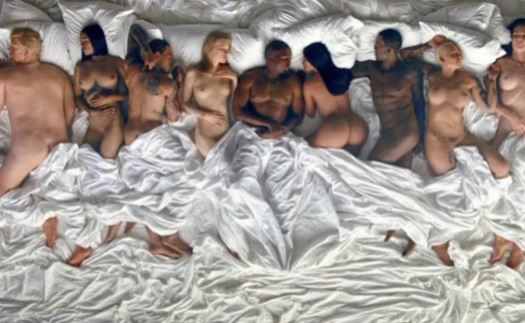 Oh Kanye, what has become of you?

Kanye pretty much took over the internet yesterday when he released his music video for “Famous”, featuring nude celebrity lookalikes such as Taylor Swift, Rihanna, Chris Brown, George W. Bush, Donald Trump and more. But sadly, apart from Taylor Swift, no one has really responded to the video.

Surprised at the lack of backlash, Kanye even took to Twitter to challenge the celebrities. He tweeted  “Can somebody sue me already #I’llwait.” At the time of writing, the tweet has been deleted.

Earlier this year, Kanye got some fire from country princess Taylor Swift, who spoke out against his lyrics in the controversial song, “I feel like me and Taylor might still have sex / Why, I made that bitch famous”. Kanye and his wife Kim Kardashian insists that Taylor has been in the know about the lyrics from the start, but Taylor has yet to respond to that accusation.

The music video is only available on Tidal for now, but you catch a snippet here: 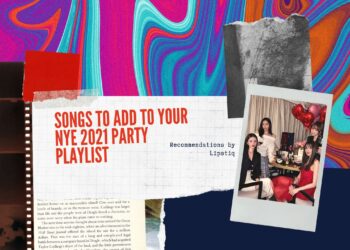 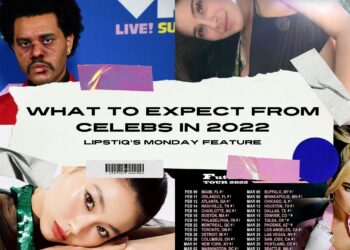