MTV Music Evolution Manila Will Be Headlined By One Republic 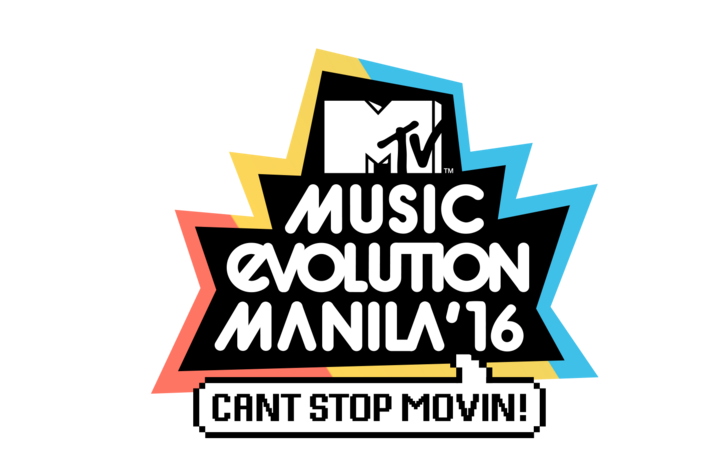 Fans are surely in for an experience as MTV Asia has revealed that the one and only prolific hitmaker One Republic will be headlining the show. Other acts that have been announced include Philippines pop star royalty Sarah Geronimo and Filipino pop darlings James Reid and Nadine Lustre. More acts will be announced soon, so keep your eyes peeled!

For latest updates, go on MTV Asia’s social media channels on Instagram, Facebook and Twitter so you won’t miss a thing. Don’t forget to use the hashtag #mtvmusicvevo!