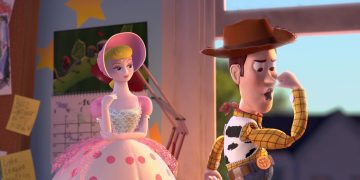 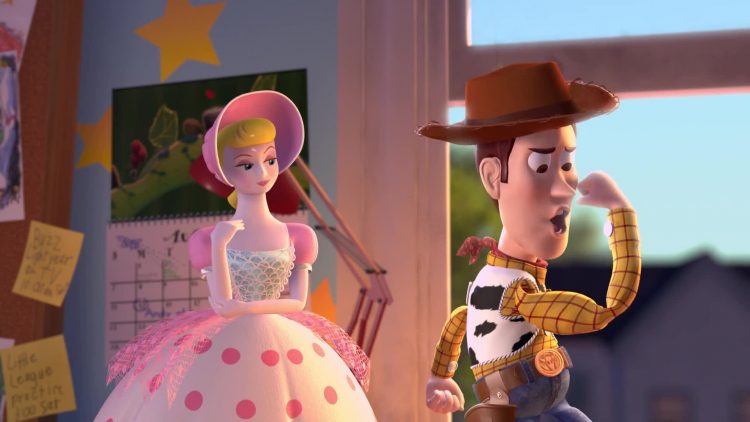 Toy Story fans are “buzzing” as the fourth movie finally gets a release date, but there’s a bit of a wait. Woody, Buzz and friends are scheduled to return to the big screen on June 21st, 2019 — a little over a month after the release of the still untitled Avengers 4, which Disney also owns.

Instead, Toy Story 4 is rumoured to focus on the romance between sheriff Woody and Bo Peep, who was noticeably absent from the third movie. The latest toy adventure will more than likely not have anything to do with the events of the previous sequel.

That also meant he had to step back from directing Toy Story 4 (he previously helmed the original and second films), after which he was replaced by Josh Cooley (voice actor and writer of Inside Out).

Around the same time, screenwriters Rashida Jones and Will McCormack left the project, citing “creative and, more importantly, philosophical differences.” In a statement, they noted that Pixar fosters “a culture where women and people of color do not have an equal creative voice.”