Netflix Has Found Its Sabrina The Teenage Witch & She’s Perfect 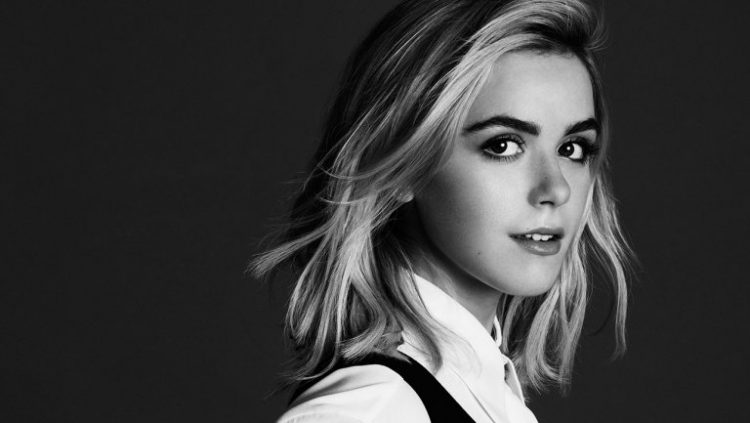 Obviously, we were delighted when it was revealed a while back that production powerhouse Netflix is bringing back the ’90s favourite Sabrina The Teenage Witch via a 20-episode, two-season series. Well, guess what? Your Sabrina has been chosen and it is none other than Mad Men star Kiernan Shipka!

The highly anticipated television series is going to be inspired by Roberto Aguirre-Sacasa’s Archie Comics story The Chilling Adventures of Sabrina, and will follow Sabrina Spellman as she navigates through high school and exercises her craft. However, Shipka will take on a darker, more frightening version of Sabrina.

Other actresses previously rumoured to take on the lead role include Descendants‘ Dove Cameron and Selena Gomez. 18-year-old American actress Shipka, who plays Sallie Draper on Mad Men, also recently starred in the horror flick The Blackcoat’s Daughter, so we’re pretty sure she’s familiar with the dark side and is ready for her role.

Aguirre-Sacasa took to Twitter to announce the happy news, and now we really can’t wait for the Sabrina The Teenage Witch reboot!