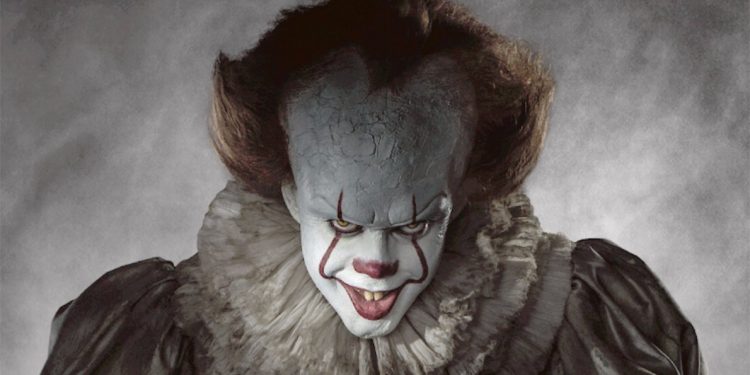 It looks like Pennywise is coming back to haunt us in 2018 with a special re-release of the terrifying IT.

IT just hit Digital HD and it’s slated to arrive on DVD/4K Blu-ray/Blu-ray next month, containing 11 deleted and extended scenes. Besides the extra scenes, Andy Muschietti confirmed on Instagram that there will also be a Director’s Cut. And as Bloody Disgusting points out, the cut may include the rumoured scene where Pennywise eats a baby after its mother barters in exchange for protection.

Talk about the scene first began when actor Bill Skarsgård talked about it in an interview with Variety earlier this year. “There was a scene that we shot that was a flashback from the 1600s, before Pennywise [was Pennywise],” he told the publication. “The scene turned out really, really disturbing. And I’m not the clown. I look more like myself. It’s very disturbing, and sort of a backstory for what It is, or where Pennywise came from.”

We’re not sure whether that bit is included for the Director’s Cut or IT: Chapter Two, as the sequel should be dealing with the other half of King’s novel. But we already can’t wait to be terrified – again.