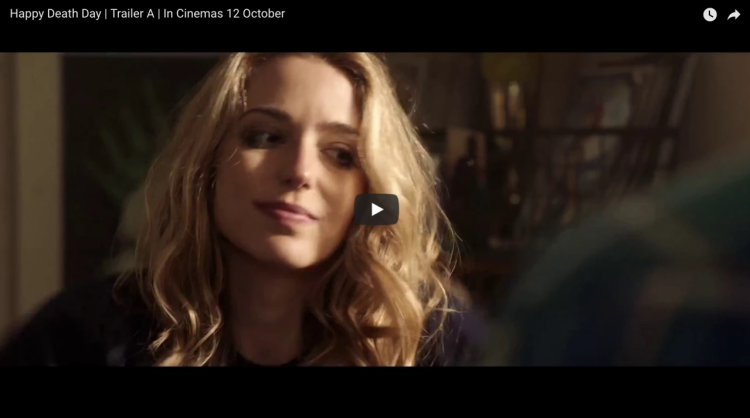 Produced by Blumhouse (Split, Get Out, Whiplash), Happy Death Day is a rewinding mystery thriller which revolves around college student Theresa (Jessica Rothe of La La Land) who is a typical queen bee of her sorority, getting into her rightful place and acquiring her wants by controlling others around her… until she was murdered. She wakes up the next morning to find out that it’s the exact day she was murdered, and continues to horrifically relive the day of her murder repeatedly until she discovers her killer’s identity, and why exactly she was the unfortunate victim. There are evidently more suspects than allies, and it gets intriguing from there. Happy Death Day is directed by Christopher Landon of Paranormal Activity: The Marked Ones and will premiere in Malaysia on October 17 2017, but we’ve got exclusive premiere passes to be given away so you can watch it ahead of all your peers! 😉

Submissions will no longer be accepted after 6pm on 4 October 2017.