Giveaway: Win Preview Passes To Watch ANNABELLE CREATION With Us! 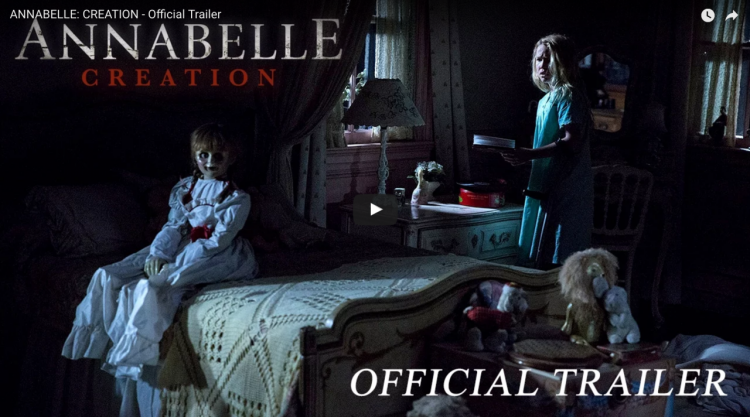 The creepy doll Annabelle is back to haunt us in ANNABELLE CREATION, directed by David F. Sandberg, and starring Stephanie Sigman, Talitha Bateman, Lulu Wilson, Philippa Coulthard, and more.

The sequel to the widely successful film is set a few years after the tragic death of a doll maker’s daughter. He and his wife take in a nun and several girls from a shuttered orphanage into their home, and soon they became the target of the doll maker’s possessed creation, Annabelle.

ANNABELLE CREATION is slated for release in Malaysian cinemas on 10 August 2017, but we’ve got 15 pairs of preview tickets to be given away for an exclusive preview one day ahead! Submissions will no longer be accepted by 5pm on 3 August 2017.