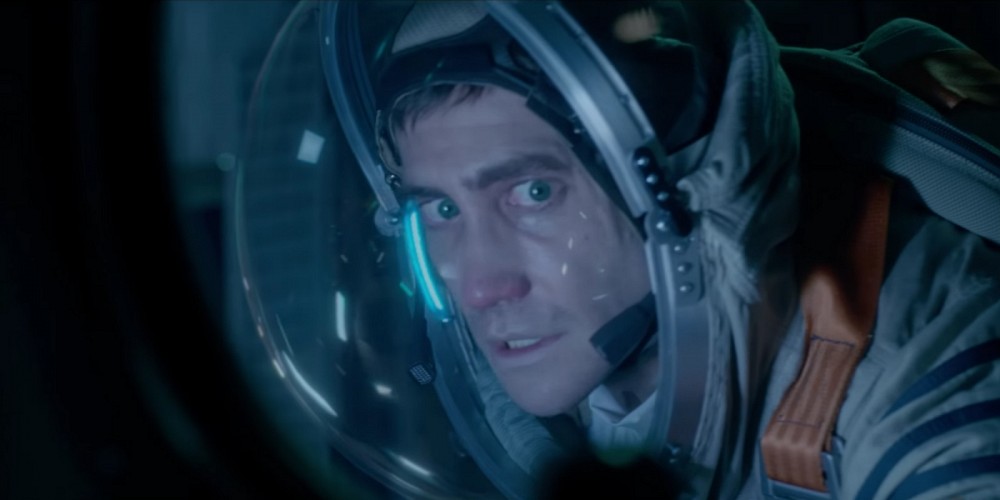 Yeap, Jake Gyllenhaal and Ryan Reynolds are finally starring in the same movie!

The movie follows the journey of NASA‘s International Space Station crews as they discover the first evidence of extraterrestrial life on Mars. The life form, unfortunately, proves to be more vicious and intelligent than it looks.

Here’s a sneak peek of the trailer:

The astronauts find a pocket-sized creature from Mars and study its behaviour. Curious, a member of the crew committed the biggest mistake of his life and touched the orange-coloured organism–he was instantly attacked by it and all hell breaks loose in the space ship. President John F. Kennedy’s 1962 “Moon Speech” played throughout the trailer, making it all the more chilling. “Its conquest deserves the best of all mankind, and its opportunity for peaceful cooperation may never come again,” Kennedy says about space.

“And, therefore, as we set sail we ask God’s blessing on the most hazardous and dangerous and greatest adventure on which man has ever embarked”.

The sci-fi film will hit Malaysian theatres in May 2017. 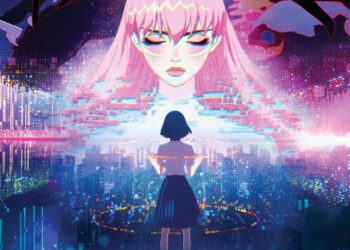