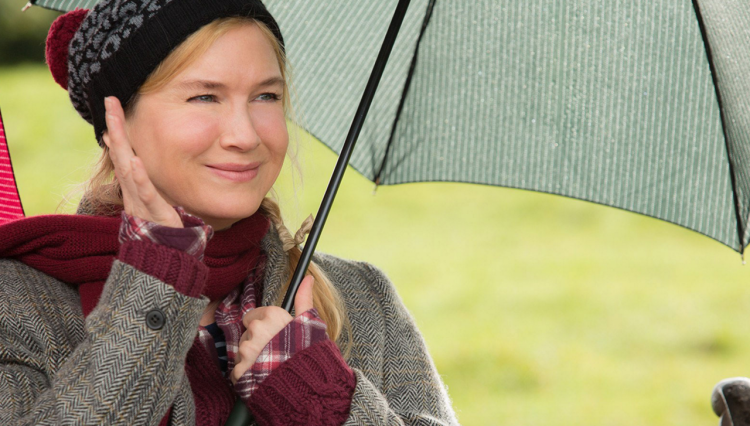 Yeap, the Bridget Jones franchise continues as Oscar® winners Renée Zellweger and Colin Firth are joined by Patrick Dempsey in the next chapter of the world’s favourite singleton in Bridget Jone’s Baby, the much-anticipated third instalment.

In the beloved comedy film, Bridget Jone’s (Renée Zellweger) happily ever after doesn’t quite go according to plan as she breaks up with Mark Darcy (Colin Firth). Forty something and single again, she tries to focus on her job as a news producer and surrounds herself with old, plus new friends. For once, she has everything under control but, something goes wrong.. Her love life takes a turn and she meets a dashing man named Jack (Patrick Dempsey). In an unlikely twist she finds herself pregnant, but can only be fifty percent sure of the identity of the baby’s father.

Before you rush to the cinemas to catch the film, know that we’re giving out complimentary Free List passes, as well as the Bridget Jone’s Baby official soundtrack! There are 10 pairs of passes + CDs to be given out.

To win these goodies, here’s what you have to do:

1. Make sure you’re following Lipstiq on our social media platforms: Facebook, Twitter or Instagram.
2. Answer this question: “Name us two cast members from Bridget Jone’s Baby.”
3. Drop us a message on our Facebook page with your answer and personal details (Name, IC number, residential address and contact number).
4. Wait for us to contact you! 😉

Terms & conditions:
– Winners will be contacted directly via email and each winner will win two complimentary passes to watch Bridget Jone’s Baby, as well as the official soundtrack.
– The complimentary passes are valid for regular 2D admission tickets only, and when indicated as Free List (*) in the cinemas, websites, newspapers or box office counters.
– Winners will have to pick up the prizes at our Klang Valley office as we will not be posting out the prizes.
– Winners are advised to pick up their prizes soonest possible as the complimentary passes will no longer be valid once the movie stops showing in cinemas.