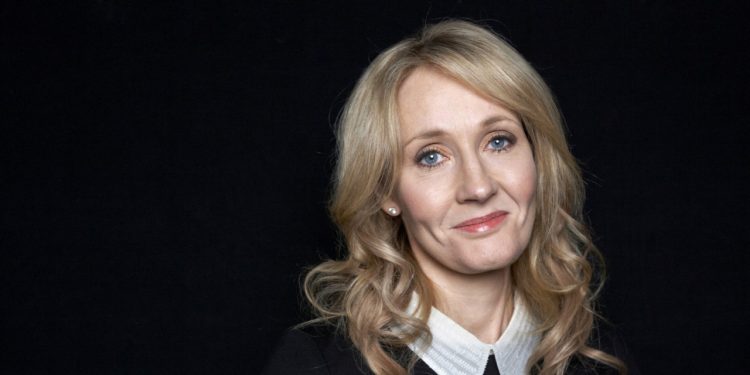 Sorry, Potterheads. You’ve got to find your fix somewhere else from now on..

It’s been confirmed that this cultural phenomenon is coming to an end as J.K. Rowling has mentioned after the London premiere of Harry Potter and the Cursed Child, her new stage play and unofficial eighth instalment of the magical series, that she was done with the character Harry Potter once and for all.

She has said that the journey in the play is not an introduction for more stories about the boy who lived. She continued: “[Harry] goes on a very big journey during these two plays and then, yeah, I think we’re done. This is the next generation, you know. So, I’m thrilled to see it realised so beautifully but, no, Harry is done now.”

Well, perhaps you could get the book form of Harry Potter and the Cursed Child as a consolation or wait for the trilogy of movies starting with Fantastic Beasts and Where to Find Them in November, which showcases a screenplay written based off of her Harry Potter spin-off book of the same name.

You’ll be in our hearts forever Harry, Ron and Hermione! 🙁