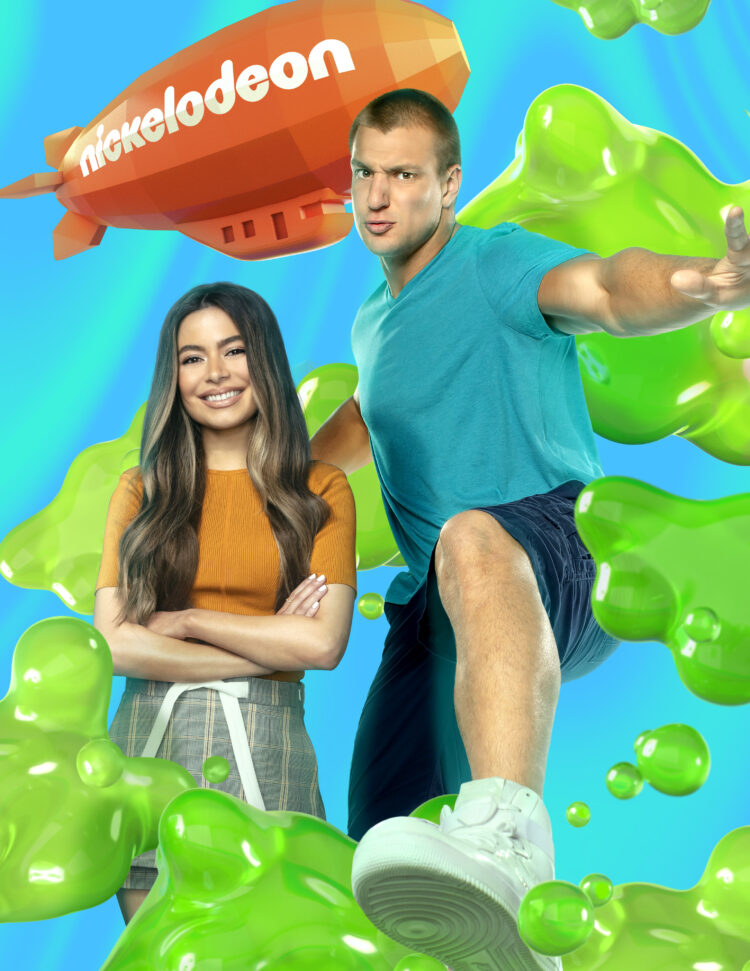 This year’s KCAs will be held on April 9th at the Barker Hangar in Santa Monica, California; and hosted by actress Miranda Cosgrove from iCarly and NFL superstar Rob Gronkowski. For the first time, the show will feature a night of 1,000 epic slimings and dozens of hilarious pranks honouring fans’ favorite celebrities from the fields of cinema, television, music, sports and more.

Taylor Swift, Adele, Danger Force, High School Musical: The Musical: The Series, iCarly, Cobra Kai, and The SpongeBob Movie: Sponge on the Run dominate this year’s KCAs, with four nominations each. Meanwhile, the biggest name in K-pop, BTS, returns with 2 nominations – Favorite Global Music Star and Favorite Music Group. The KCAs’ musical performances will be announced at a later date.

The KCA slimings will be front and centre throughout the night, with celebrity correspondents at landmarks and schools around the United States. This year’s programme will also include Nickelodeon’s iconic blimp as it delves into the metaverse with celebrity avatars; and live voting that puts fans in charge. 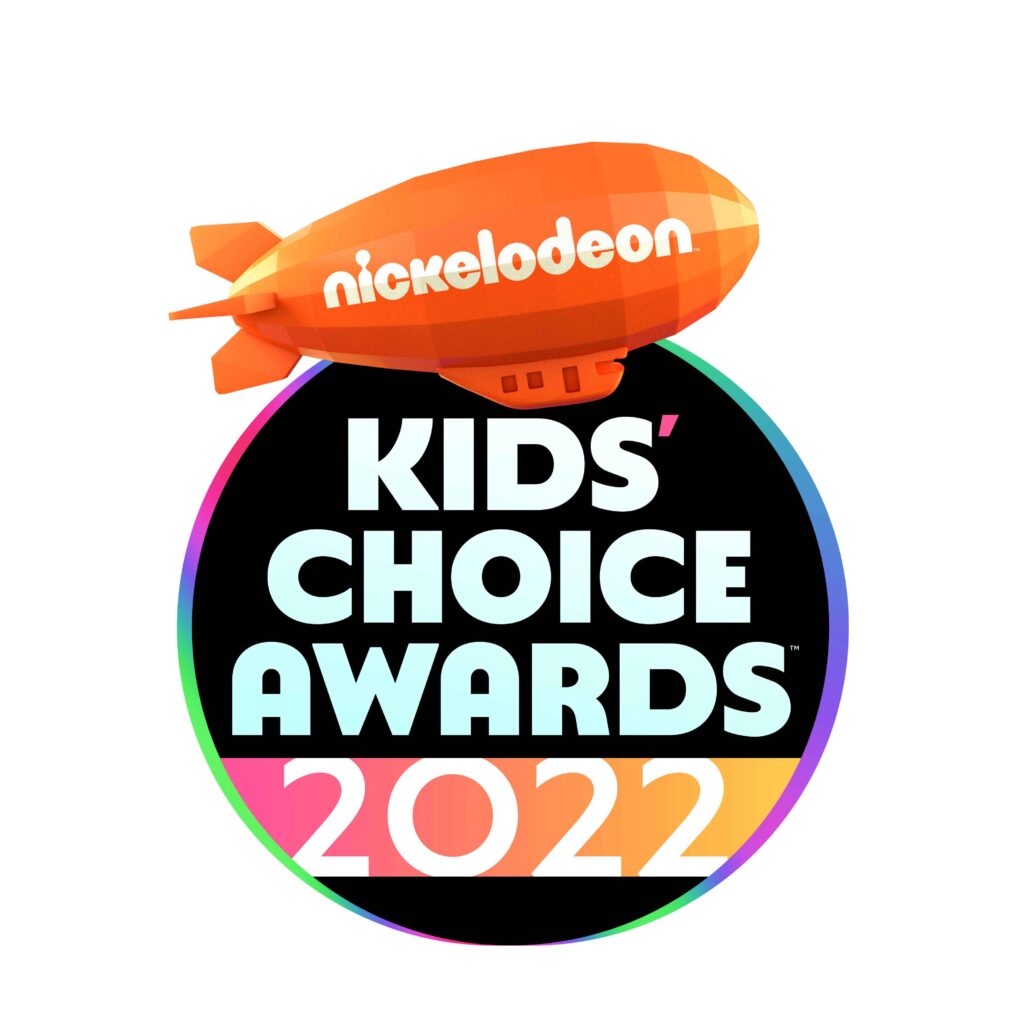 Check out the full list of nominees here. And don’t forget to cast your votes for the Kids’ Choice Awards 2022 at their official website now!