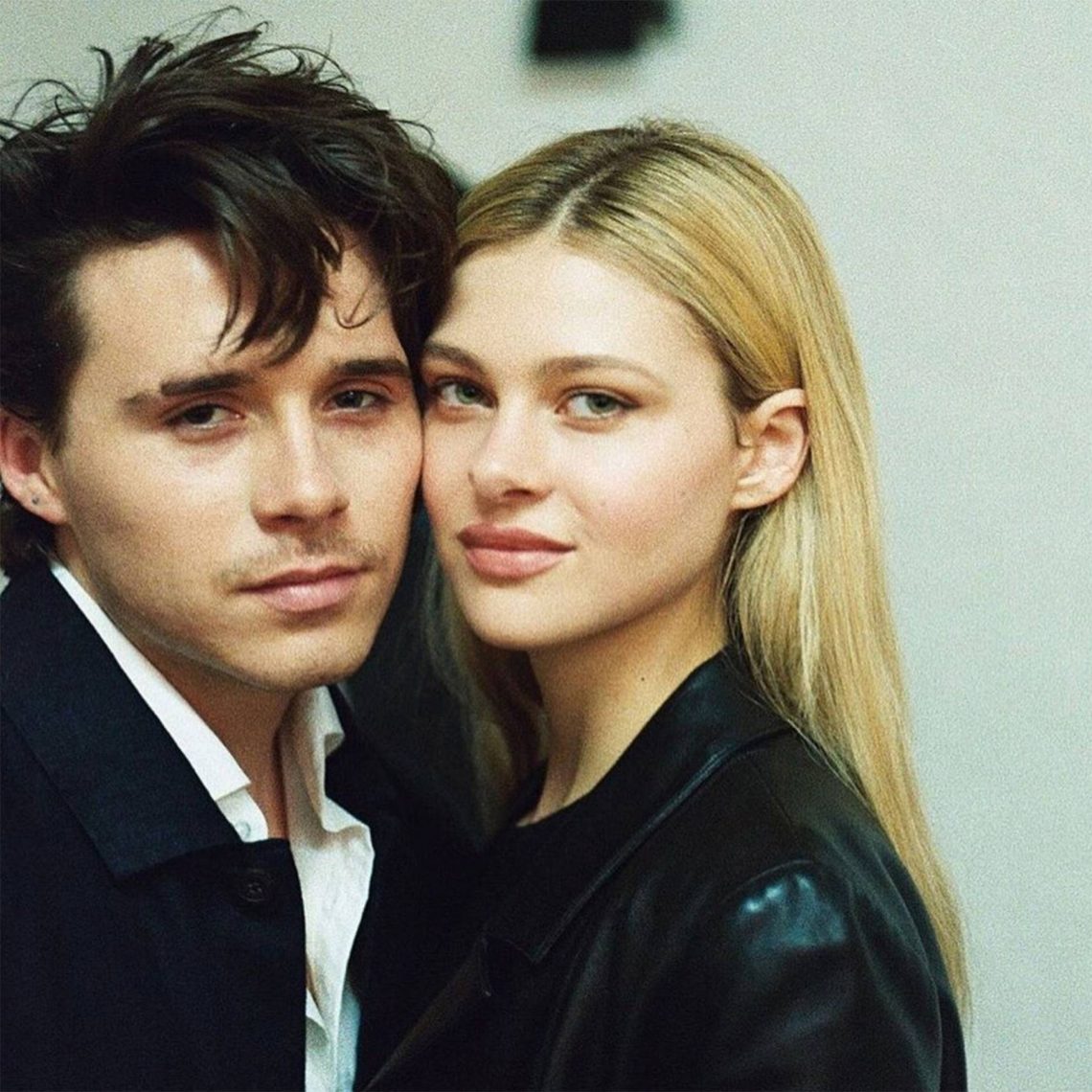 The newly engaged lovebirds, Brooklyn Beckham and Nicola Peltz can’t get enough of each other. Their cute posts on social media with special dedication for each other is proof.  In her latest post on Instagram, Nicola, 25, posted a loved up snap with her new fiancé, 21, on Instagram, alongside the caption ‘Baby B’. The actress stunned fans with the cryptic caption which has left many second guessing the meaning behind it.

In the picture, Nicola is seen wearing a floral midi dress from her mother-in-law Victoria Beckham’s fashion label, while looking all cozy with Brooklyn by her side giving her a peck on the cheek.

Her vague post has left fans in a confused state, while others have sparked speculation of pregnancy rumours in the social media. 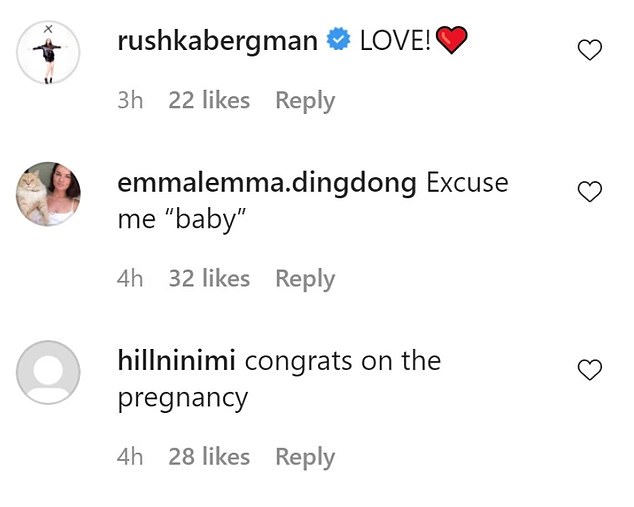 One fan wrote: ‘Congrats on the pregnancy,’ while another added: ‘Excuse me, ‘baby’.

A third wrote: ‘She preggers or what’ while another wrote: ‘Does this mean you’re pregnant?’

Another comment read: ‘The baby is gonna grow up to be a whole model.’

A representative declined to comment when approached by MailOnline.

The couple for engaged last month and there are already rumours circling that they are secretly married when Nicola shared a photo which showed Brooklyn wearing a gold band.

The star posted it to her Instagram story which showed the couple clutching a label and Brooklyn sported a gold band on his left hand. However, no caption was left behind the intriguing picture, and fans are left guess if the couple have tied the knot.

Fans will have to wait for an official announcement from the couple to address the rumours on both, the pregnancy and wedding. 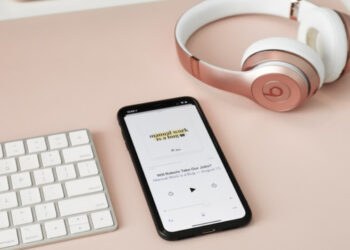