Entertainment Outlets In KL To Close At 1AM From January 2019 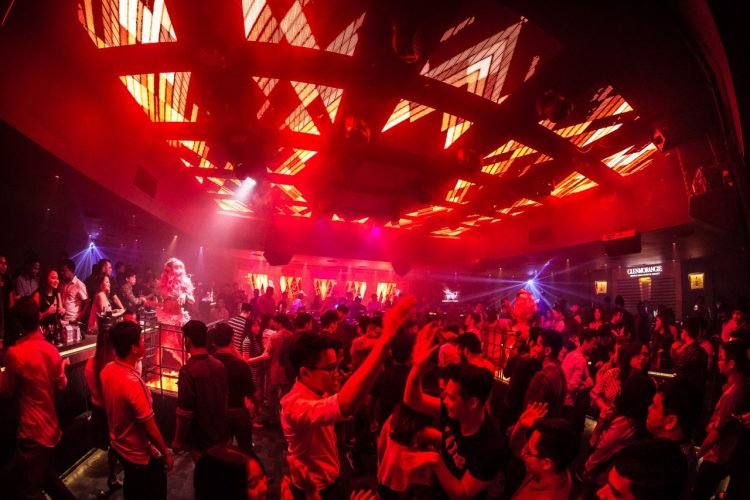 Partygoers, be forewarned! The Federal Territories Minister Khalid Samad has announced that all entertainment outlets in the Kuala Lumpur city centre will no longer be allowed to run after 1am from January 2019.

While they were previously allowed to operate until 3am and in certain instances, 5am, the new regulation will now force them shut strictly after 1am. With all that said, exceptions will be made.

Certain entertainment outlets will be exempted with special permission to cater to foreign tourists. They will be allowed to run up until 5am.

As of now, we do not know which entertainment outlets will be given this special permission, however we reckon it will include major ones such as Zouk Club Kuala Lumpur at TREC and PLAY Club at The Roof, Bandar Utama.

Don’t be disappointed should your wild night be put to an abrupt halt!

Entertainment Outlets In KL To Close At 1AM From January 2019