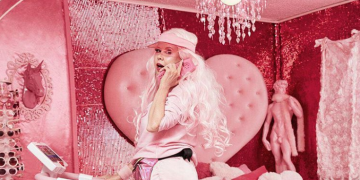 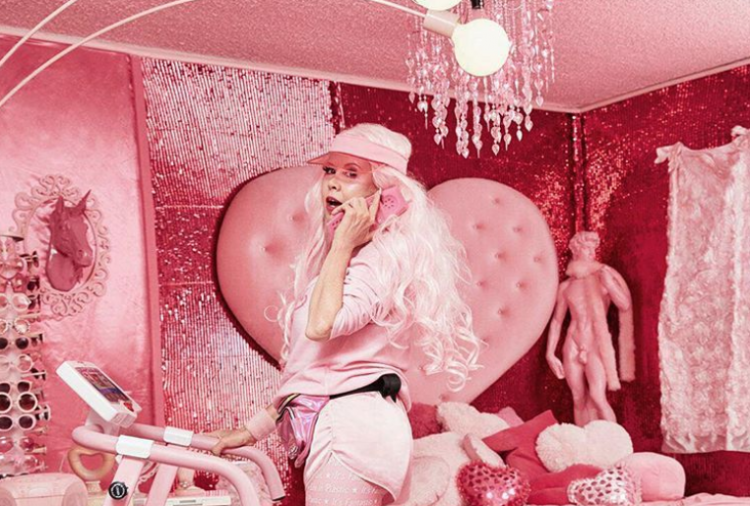 If you could paint your entire life in one hue, would you do it? Well, Kitten Kay Sera sure did.. and with none other than pink. Pink everything; so much so that she has been named the World’s Pinkest Person by Ripley’s Believe It Or Not. Peculiar? Yep. Fascinating? Also yep.

Kitten lives a monochromatic life – nearly everything she owns, including her entire apartment and all of its furniture plus decor, is decked out in pink. It isn’t just a spur of the moment thing; it’s a commitment, and one she has been loyal to for over 38 years now. That’s how devoted she is and she’s freaking proud of it.

On top of being featured on Netflix’s Amazing Interiors and her 82.2 thousand-strong social media following, Kitten’s obsessiveness with pink has gotten her places she never would have imagined. It’s her full-time job. She’s currently shooting an episode of the Yahoo series Obsessed, and she has another project in London that she is still keeping under wraps.

Her remarkable one-bedroom apartment aptly named the Pink Pepto Palace would be an interior faux pas for the rest of the world, but not for Kitten. Since her move 18 years ago, she has amassed cabinets, countertops, a fridge, a tub, a telephone, a treadmill and even cleaning supplies in pink with over millions of dollars, turning her home into a pink paradise.

And just in case you’re wondering, the only things left untouched are the popcorn ceiling and her toilet paper. The most bizarre find of all Kitten has managed to bag? A used coffin she made over herself with a paint roller and pink paint. And as you can expect, her warm personality is just as colourful as her life!

To date, her apartment has been rented out for celebrity photo shoots, written a children’s book called Miss Kisses – The Pup Who Turned Pink, auditioned for America’s Got Talent in 2017, and has even worked with Beyoncé and Kelly Rowland on vocals whilst recording her own music years ago.

In the words of Kitten Kay Sera, “Sometimes people are going to reject you because you shine too brightly for them. Baby, I’m a shine machine.” Is there anything this woman can’t do?!