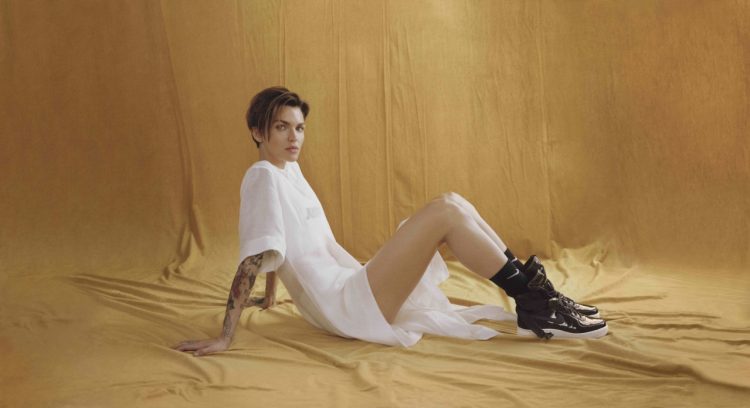 Glancing over the sockliners of the new Force is Female models, you’ll find a series of quotes by Ruby Rose, which she repeats as her own personal mantras like “Become Your Own Hero”, “With Full Force” – a reminder of the potential realised when one embraces inner strength. “What’s so magic about acting is the really vulnerable yet powerful action of continually testing and pushing yourself,” says Rose. “Those moments that are challenging, those that are new and exciting, they are the gems.” They might feel like harder work than playing it safe, but you end up with a strong feeling of accomplishment.” Rose, who says she much prefers martial arts to dancing, has engaged in everything from death-defying stunts to singing in public, though the latter makes her “feel that I’m failing at everything miserably.”  “To be well-rounded, you need to dive into things that you don’t necessarily feel competent in and learn those skills,” she says, which brings us back to her mantras. The Force is Female in Port Wine, releases October 27, while the Black Patent following November 16. For more on Nike, access here. 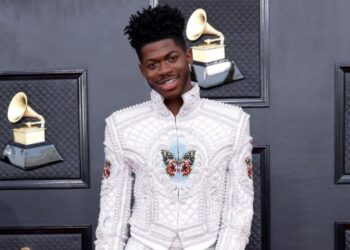 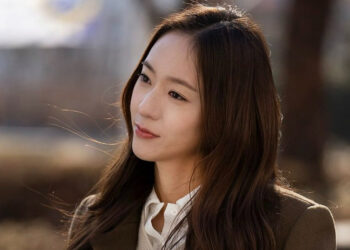 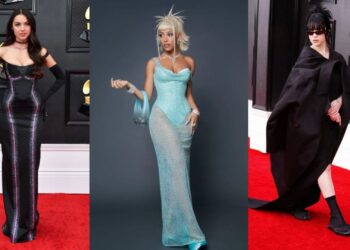 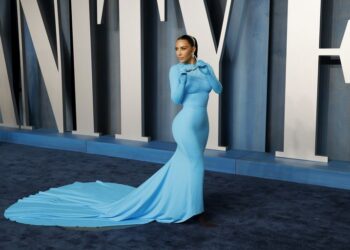