One Directioner Niall Horan To Undergo Knee Surgery Before Tour

One Directioner Niall Horan is going under the knife. Before you gasp in disgust, the 20-year-old is NOT getting anything done on his gorgeous angelic face.

Instead, the Irish hunk is about to undergo an emergency knee surgery ahead of One Direction’s upcoming tour, “Where We Are” stadium tour. Niall dislocated his knee when he was younger, and will be flying off to the US to get treatment.

According to a source, Niall’s knee dislocates occasionally and it’s extremely uncomfortable, “He’s had physio sessions for years but the pain persists so surgery is the best solution to have him fully fit and ready for the demands of a long tour.”

Niall will remain in the clinic for ten days for the surgery and recovery. Best wishes to you, Niall!

One Direction’s “Where We Are” stadium tour kicks off in Dublin in May 2014. 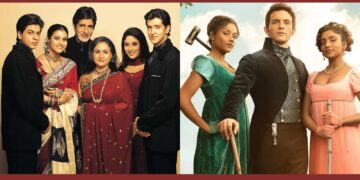 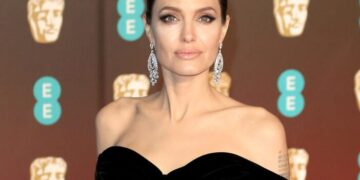 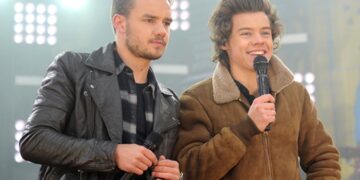 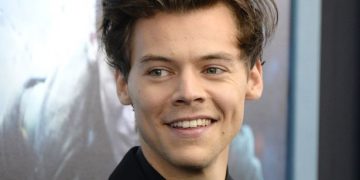