Jamie Oliver Has A Fat Wallet…..

….and it is filled with cash! The dad-of-four, 36, is now Britain’s 501st richest person in the 2012 Sunday Times Rich List, leaving pal Gordon Ramsay, 45, and football loving chef Delia Smith, 70, in the shade.

The chef is now the world’s richest chef after stirring up a £150million fortune. From recipe books to restaurants, in the last year alone his wealth has rocketed by £44million.His massive following means he has topped the weekly bestseller chart 30 times with his 15 cookbooks, including the 30-Minute Meals which sold more than a million copies.

Another contributing factor is also the success of his T.V shows.And it isn’t just Britain and the US, Jamie’s TV shows, made by his own production company, are shown in more than 40 countries.

He constantly makes it onto the headlines since he moved to the US and started a campaign to change the eating habit of kids. He has been giving the schools great misery by slamming their cafeteria’s food selection for young school goers.

Hate him or love him, Jamie is one of the best chefs in our times and we believe he is indeed deserving! 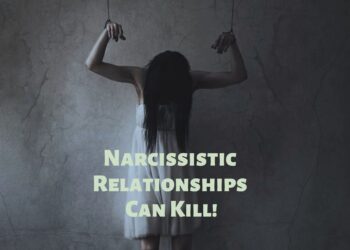