“Everybody needs a passion. That’s what keeps life interesting. If you live without passion, you can go through life without leaving any footprints.” - Betty White 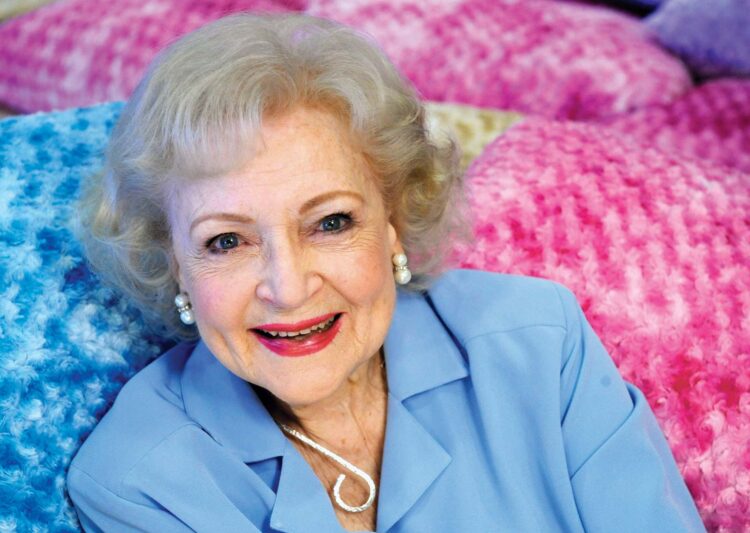 On New Year’s day (Malaysian time), the entertainment industry lost Betty White, who passed away at the age of 99. Betty, who would have turned 100 this January 17th, was one of the pioneers of the golden age of television and is referred to as ‘First Lady of Television’. Her career spans decades – to the older generation, Betty is known for her show ‘Life with Elizabeth’ and the original run of ‘The Golden Girls’ (1985–92). The younger generation would know Betty from the 2009 romantic comedy ‘The Proposal’, starring Ryan Reynolds and Sandra Bullock; and 2012’s CGI animated movie ‘The Lorax’.

Betty had a great sense of humour and was an ally of the LGBTQ+ community. She once said: “If a couple has been together all that time – and there are gay relationships that are more solid than some heterosexual ones – I think it’s fine if they want to get married. I don’t know how people can get so anti-something. Mind your own business, take care of your affairs, and don’t worry about other people so much.”

Other than her acting career, Betty was also a published author, with 10 publications. Her last book was her autobiography ‘If You Ask Me (And of Course You Won’t)’, published in 2011. Her wit and wisdom take center stage in the book, as she tackles issues including friendships, romantic love, aging, television, fans, animal love, and the scary new world of stardom, drawing on a lifetime of lessons learned.

‘If You Ask Me’ combines insightful views with amusing recollections from her seven-decade Hollywood career. Betty’s candid take on everything – from her rumoured crush on Robert Redford (true) to her beauty regimen (“I have no idea what colour my hair is and I never intend to find out”); to the Facebook campaign that helped persuade her to host Saturday Night Live despite having previously declined the hosting job three times – will delight longtime and new fans alike.

Here are some of Betty’s Funniest and Best moments:

Both Betty and Ryan acted in ‘The Proposal’ with Sandra Bullock – this video hilariously documents the ‘feud’ between Ryan and Betty. Both actors deserve an award for the acting in this short video, as they gave their A-game to convince the world that they hated each other.

Her iconic monologue has her thanking and throwing jabs at Facebook. Betty was rejected 3 times prior to her turn hosting SNL back in 2010. It was all thanks to a Facebook campaign that wanted her to host the iconic sketch comedy show.

Betty’s entrance and musical number, combined with her humour put a smile on Morgan Freeman’s face. The duo have a friendship that everyone wishes to have with their friends.

It is unfortunate that we’ve lost our last Golden Girl. Thank you, Betty, for all the iconic moments for Rose from The Golden Girls. We’ll miss you dearly. 💔