And the winner is... Aniston! 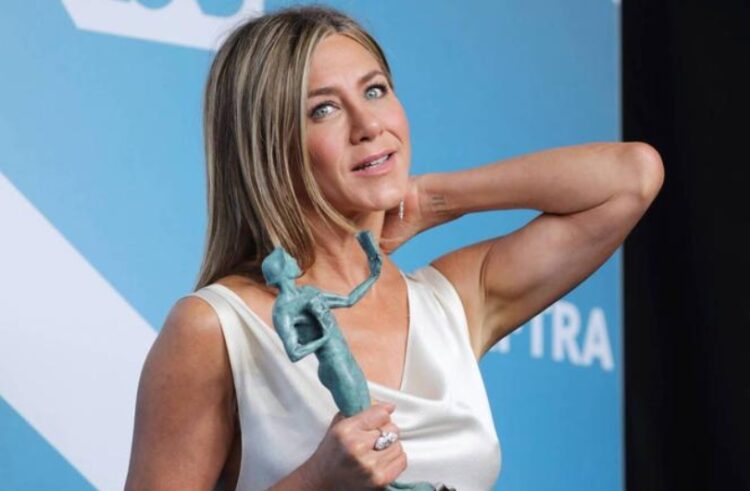 Ladies and gents, let us all give a big hand to the queen of environmental awareness, Jennifer Aniston. The 53-years-old actress said in a recent Jimmy Kimmel interview that she is not taking any chances when it comes to the steady spread of COVID-19 and the Delta variant strain, which is twice as contagious as the original virus and twice as likely to cause hospitalization, according to a new British study. Jen admitted that although she’s nominated for an Emmy Award this year, she won’t be attending the ceremony for safety reasons. “No, I will not be going,” she said during the interview, adding that producer and director Ben Winston will attend and accept on her behalf, if her nomination for the Friends reunion wins. “This is a big step for me to just be here. Just baby steps.”

She explained to Jimmy that she’s been staying at home a lot ever since the pandemic hit in early 2020 and has only been going out to film the second season of her show, The Morning Show, do press, and safely visit friends Courteney Cox and Jason Bateman. “We had this little bubble of friends — thank God, I love all of you so much — but yeah, it was hard. Weird times,” she said.

Although Jennifer has decided not to attend this year’s Emmy’s ceremony, the TV Academy is planning on taking safety precautions for all who decide to attend. Some of the precautions include limiting the show to around 600 guests, holding the event in an open-air tent on the L.A. Live deck in downtown Los Angeles, and requiring proof of vaccination and a negative COVID-19 test result for each guest. Hmm, Americans, huh?