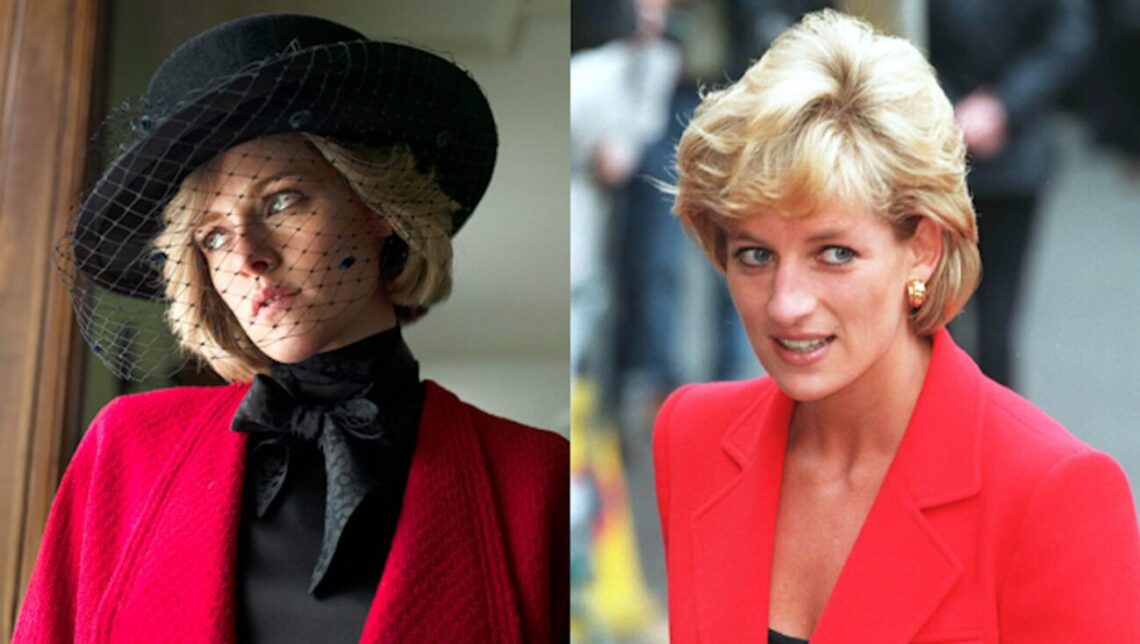 Ever since Princess Diana’s arrival on the royal scene as a 19-year-old courting the Prince of Wales in the early 1980s, the late royal’s life has been the subject of intense conjecture, with the obsession lasting even till today after her fatal death in a brutal car accident back in 1997.

Kristen Stewart has been confirmed to play the reputable role of Lady Diana Spencer, who became an adored yet tormented, member of the royal family after marrying Prince Charles in 1981 and giving birth to the future heir to the throne Prince William and his brother Prince Harry.

Just days before the Venice Film Festival, the first trailer for Spencer, about the much anticipated Diana, Princess of Wales drama, is released.

The film, starring Kristen Stewart, depicts the events at Sandringham during the Christmas season when Diana opted to break her marriage to Charles.

Kristen Stewart expressed her feelings about Diana that;

“It’s hard not to feel protective over her. She was so young, everyone’s perspective is different, and there’s no way to get everything right … what is a fact in relation to personal experience.”

It’s directed by Pablo Larran, the Chilean filmmaker who shone the spotlight over Natalie Portman with the best actress nod for his famous drama Jackie, about Jackie Kennedy’s life after her husband’s assassination.

Spencer joins a slew of other Diana-related projects, including a Broadway musical set to premiere in November and a new season of The Crown, which will see Elizabeth Debicki replace Emma Corrin, who was just nominated for an Emmy after winning a Golden Globe.

Kristen Stewart’s performance is being hailed as an early contender for an Academy Award, putting her alongside other favourites like Lady Gaga in House of Gucci and Nicole Kidman in Being the Ricardos.

The film will screen alongside Jane Campion’s The Power of the Dog and Maggie Gyllenhaal’s The Lost Daughter in competition at the Venice Film Festival next month.

Spencer will be premiered exclusively in theatres this coming November!