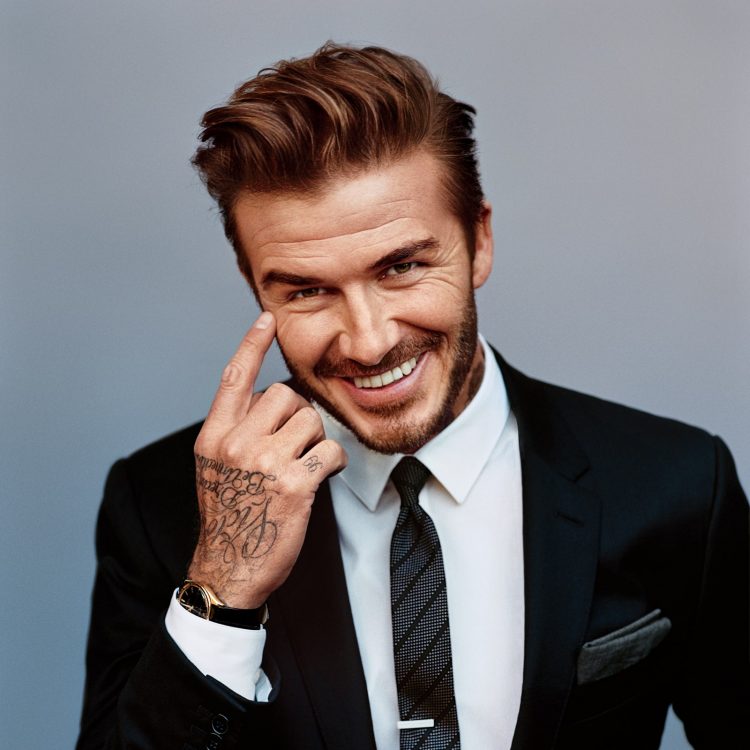 We can’t agree more that Hollywood is home to hottest men on the planet! From portraying their sizzling self on screen, to doing their part in helping the world be a better place, these men are every women’s eye candy. Here are a few celebrities that are so hot right now!

Brad Pitt has always been the most loved actor in Hollywood. His amazing good looks and acting talent has made him top in our list.  Since his big start in Thelma & Louise in 1991, he has been a massive heartthrob around the globe. This handsome actor and producer won two Golden Globes and an Academy Award for his talent. 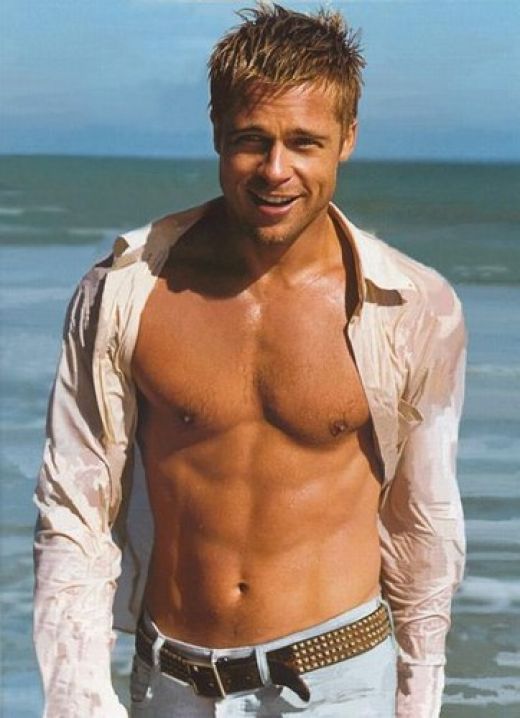 This Australian hunk has made a name for himself in the hottest guys in the world. Chris is popularly known for his role in the Avengers, and is one of the highest-paid actor in the industry. He has also featured on Australian screens since his first roles in Home and Away in the early 2000s. We loved this heartthrob from his iconic role in Titanic. Since then, he has built his name and reached greater heights in his career to after starring in award winning movies like,  The Wolf of Wall Street, Blood Diamond and Romeo + Juliet. This handsome man is not only an Academy Award-winning actor, but he’s also an activist and environmentalist. He truly is one of the best guys in the game! 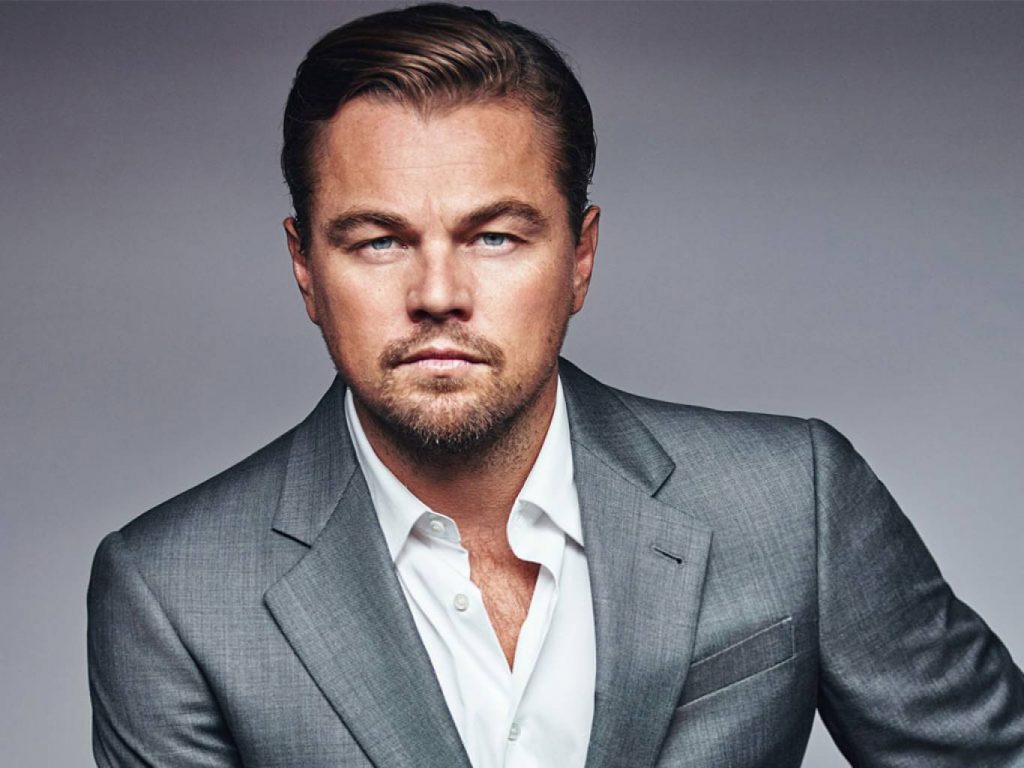 It’s easy to see why this gorgeous man has been ranked Sexiest Man Alive Twice! George’s career took a hit after his first on screen appearance playing Dr Doug Ross on the popular 90s series, ER. Aside from his acting skills, he’s also an activist and advocates for human rights, so he’s a real all-rounder. 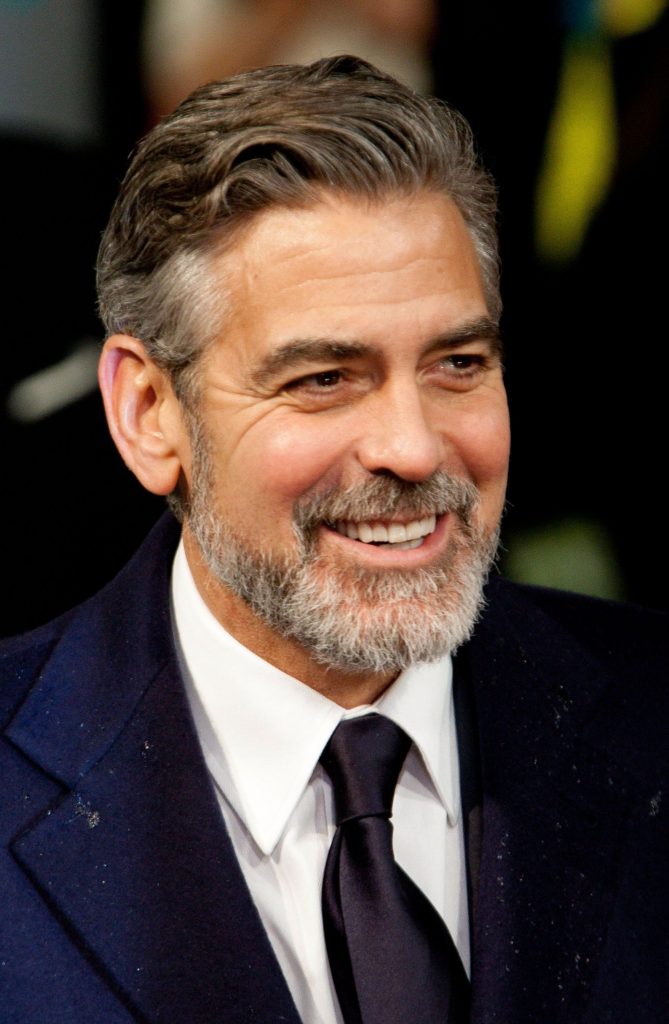 If anyone’s set for stardom, it’s Idris Elba. This hot actor has made a name for himself in the industry and is best known for his role as Stringer Bell in HBO series The Wire, John Luther in Luther, and Nelson Mandela in the biographical film Mandela: Long Walk to Freedom. His acting skills has earned his several nominations in the Golden Globe and five Primetime Emmy nominations.