5 Things About Kylian Mbappé, The Best Young Player Of The 2018 FIFA World Cup 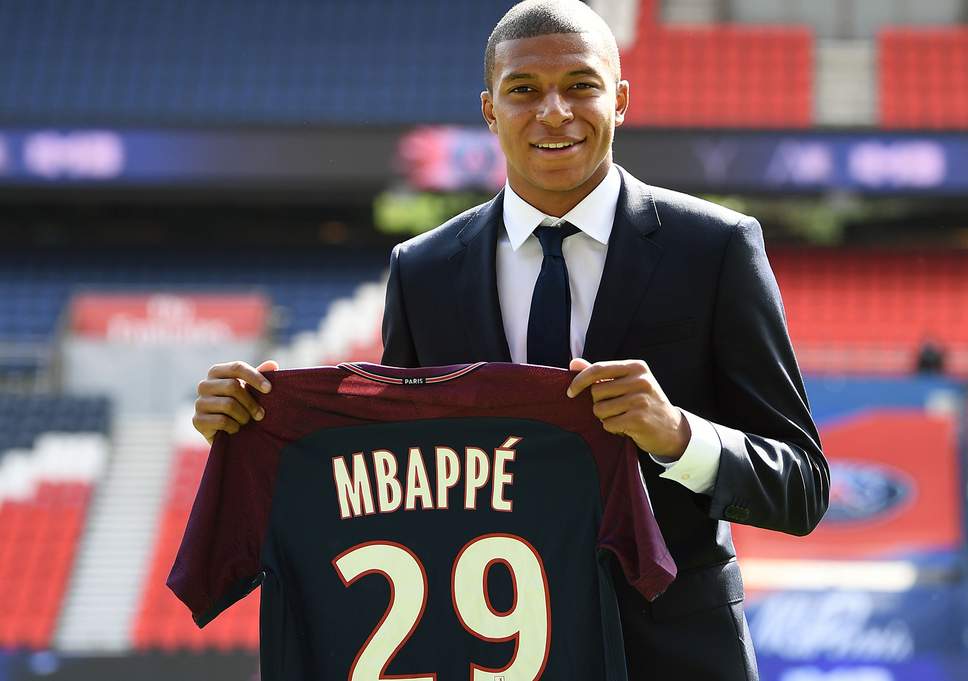 France just clinched its second-ever FIFA World Cup™ title (the first was in 1998) early this morning, making history by crushing Croatia with a 4-2 win at the Luzhniki Stadium in Moscow, Russia.

While all teams are commendable for their teamwork and agility, four key players were awarded for their outstanding performance throughout the football tournament, including the midfielder Luka Modric from Croatia who bagged the Golden Ball Award, England’s Harry Kane who earned the Golden Boot Award as the top scorer with six goals, and Belgium’s Thibaut Courtois who was voted the best goalkeeper with the Golden Glove Award.

As for the FIFA Young Player Award, there was no one else more deserving than 19-year-old French player Kylian Mbappé who exuded exceptional star quality throughout. Scoring one goal in the final and three others in the knockout stage, the future is evidently bright for this young football star, who also happens to be extremely dashing in his own right!

The young star has already amassed 13 million followers on Instagram, and we learn more about him here:

1. He started early – Mbappé was exposed to football since day one. He practically grew up in a soccer club at the northern Parisian suburb called Bondy while his father, Wilfried, who was a player and coach himself, began working with Mbappé when he was just a toddler. It’s safe to say his years of hard work really paid off!

2. It runs in the family – Aside from his father, his family is also extremely athletic and competitive. His mother, Fayza Lamari who is Algerian born, played Division 1 handball in the late 1990s and early 2000s. His adopted brother Jirès Kembo plays football professionally for Turkey whereas his younger brother Ethan is in Paris Saint-Germain’s under-12 team.

3. He’s just getting started – By age 12, he was already training at France’s premiere Clairefontaine football center and by age 14, Mbappé was already playing with Monaco’s professional club. He then moved to the Paris Saint-Germain club in summer, becoming the most expensive teenager in the soccer world, worth €180 million.

4. He’s already made his mark – Mbappé made history by becoming one of two teenage players to ever score in a World Cup final beside Brazilian icon Pelé, who played in the 1958 final at the age of 17. He also garnered the attention of Pelé himself who tweeted, “If Kylian keeps equalling my records like this, I may have to dust my boots off again…” LOL!

5. He’s unfortunately taken – The boy is attached and his girlfriend is smokin’! Off the field, Mbappé is linked to 20-year-old 2017 Miss France winner Alicia Aylies, who boasts over a 360,000-strong following on social media. The gorgeous model was spotted jetting off to Russia to support her man and shared updates of her trip via Instagram Stories.