Raja Ilya “Drops” Marvel Audition, Despite Claiming She Has Secured The Role 9 Months Ago 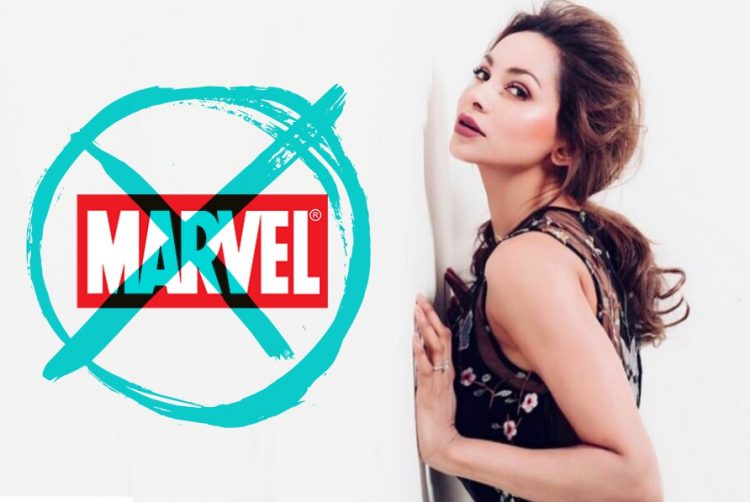 Oh she can act, for sure. We’ll give you that.

Shortly after we reported that Raja Ilya has arrived in Hollywood to audition for a Marvel role, yesterday, the Malaysian actress has shockingly released a statement to Berita Harian saying that she will no longer be a part of the tryout.

When life puts you in tough situations, don’t say ‘why me?’ just say ‘Try Me’ 😎🌈 . . . I found you brotha sista @therock #sandrabullock 💋I am so excited about this ⭐️ #rajailya #idol #walkoffame #hollywood

This comes as no surprise, since a number of people have been sceptical about the 33-year-old star who practically boasted about securing the job and revealed that she’s willing to go under the knife for the highly coveted Marvel role — without any other parties confirming the news other than herself.

It has been a he said, she said situation.. until now.

The Appalam actress claimed that the conditions set out by the studio was not a good fit for her, saying, “I’ve accepted this open-heartedly despite having to let go of something so big but I don’t think it’s right for me — I can’t comment further and I hope everyone understands.”

She continued, “People can make whatever assumptions but this decision was made for my own good and future career.”

However, Raja Ilya won’t go home empty handed as the actress has reportedly managed to lock in a new role with an undisclosed production house in Hollywood.

“I’m very excited to share but I’ve signed a non-disclosure agreement and was asked to keep mum,” she said. “I ask all my fans to pray for the best. I promise I’ll share more details when the time is right.”

Raja Ilya is back in Malaysia to film drama series Syurgaku Tak Sempurna 2 as well as two other movies. “Once we wrap up filming here, I will fly back to the US to start on the new project. The production company has agreed to wait for me,” claimed the star.

While we’re not entirely sure about the truth to these new claims, we do think that she may have a good chance in working with Red Granite Pictures, which was heavily involved with the 1MDB scandal. I mean, you gotta help a sister out, no?