Heads Up, Paramount Is Making A Documentary About Paul Walker 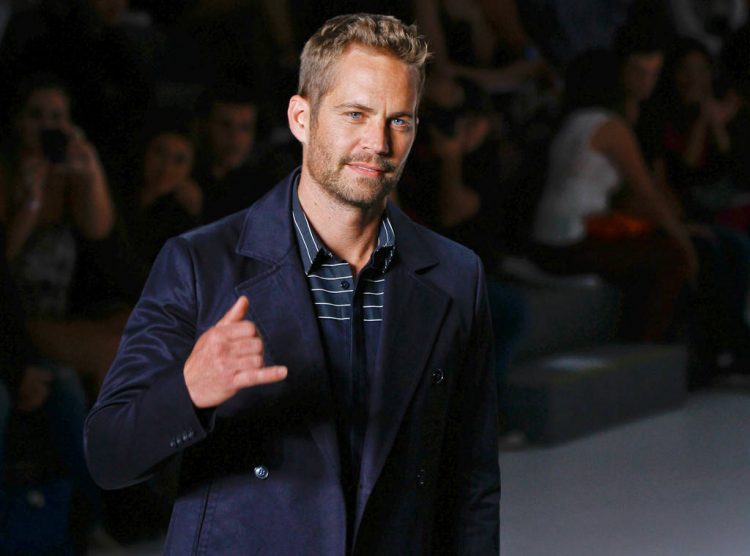 Die hard fans, we have good news for you — A new documentary on the life and death of Fast and the Furious franchise heart throb Paul Walker is currently being developed.

The father of one had died in a car accident in 2013 at the age of 40, while on a break from filming Furious 7.

The documentary film, titled I Am Paul Walker, will feature interviews with some of the late actor’s most cherished cast-mates and friends who knew him best.

It will also explore Paul Walker’s prolific film career and showcase his passion for the world’s oceans and marine life as well as his efforts in helping rebuild Haiti after the devastating earthquake.

Set to debut in summer 2018, the ‘comprehensive’ film will be helmed by I Am Heath Ledger director Adrian Buitenhuis and produced by Derik Murray who previously made films on John F Kennedy Jr, Muhammad Ali, and Bruce Lee.