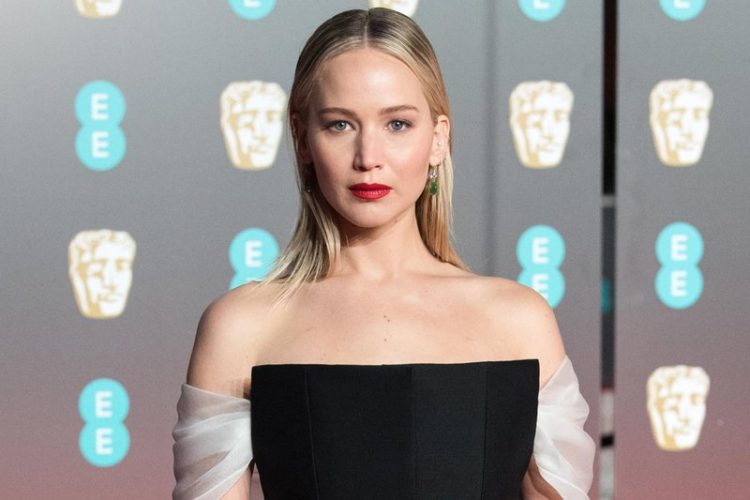 It’s been a big year for Jennifer Lawrence, starring in the 2017 psychological thriller mother! and now on a promotional tour for her latest film Red Sparrow. That movie doesn’t open here until March and it’s probably going to be the last thing you see her in for a while.

The Academy Award-winning actress has announced she’s taking a year off acting to focus on activism and encouraging young people to become more engaged with politics. In a new interview, the 27-year-old actress said, “I’m going to take the next year off. I’m going to be working with this organisation as a part of Represent.Us, trying to get young people engaged politically on a local level.”

“It doesn’t have anything to do with partisan [politics]. It’s just anti-corruption and stuff trying to pass state by state laws that can help prevent corruption, fix our democracy,” Jennifer Lawrence continued, clarifying her involvement with the non-profit organisation.

Jennifer Lawrence has never been shy about espousing her political beliefs in the past and now it looks like she will be using her celebrity status to take action and make a difference.

The mission of Represent.Us is to bring together people of all political stripes to engage in the process and help pass anti-corruption laws to outlaw bribery and end secret money to fix the election process. Jennifer Lawrence is a member of the non-profit’s Creative Council along with other industry names like Rachel McAdams, Kerry Washington and J.J. Abrams. However, a representative for J. Law exclusively stated that she will return to work when one of several projects in development is ready to go. The actress currently has seven projects in development, including an untitled film with Amy Schumer, Ron Howard’s Zelda Fitzgerald biopic Zelda, Adam McKay’s Bad Blood, Luca Guadagnino’s Burial Rites, and more.

In November, she revealed that she wanted to quit acting to get a farm and milk goats.